The other French films or coproductions in the lineup were “Intimacy” by Patrice Chéreau, “The Son’s Room” by Nanni Moretti, “Under the Sand” by François Ozon and “I’m Going Home” by Manoel de Oliveira. 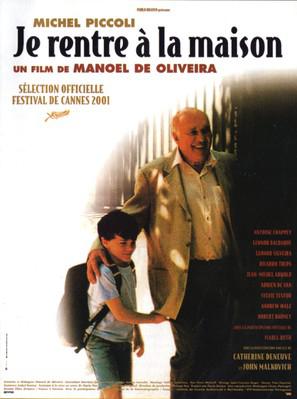 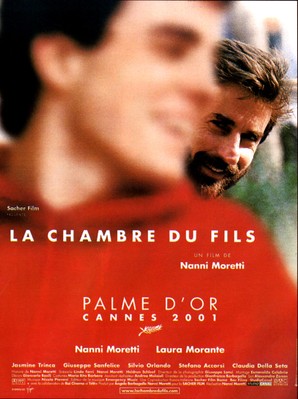