UniFrance is hosting a free online screening of the short film Genius Loci by Adrien Merigeau, nominated for the 2021 Oscar for Best Animated Short Film. The film is available through April 2, 2021.

Genius Loci is Adrien Merigeau's second short film. Created between 2016 and 2019 and produced by Kazak Productions, it is a metaphysical tale in which its heroine, the solitary Reine, discovers in the midst of urban chaos an entity that appears to be alive, and which becomes her spiritual guide.

Genius Loci is currently nominated for an Academy Award in the Best Animated Short Film category, after a sensational international career in which the film has been selected in over 70 film festivals and has won 26 international awards:

Watch the film free of charge until April 2!
Please note that for copyright reasons, Genius Loci is not available in France, Spain, or Poland. 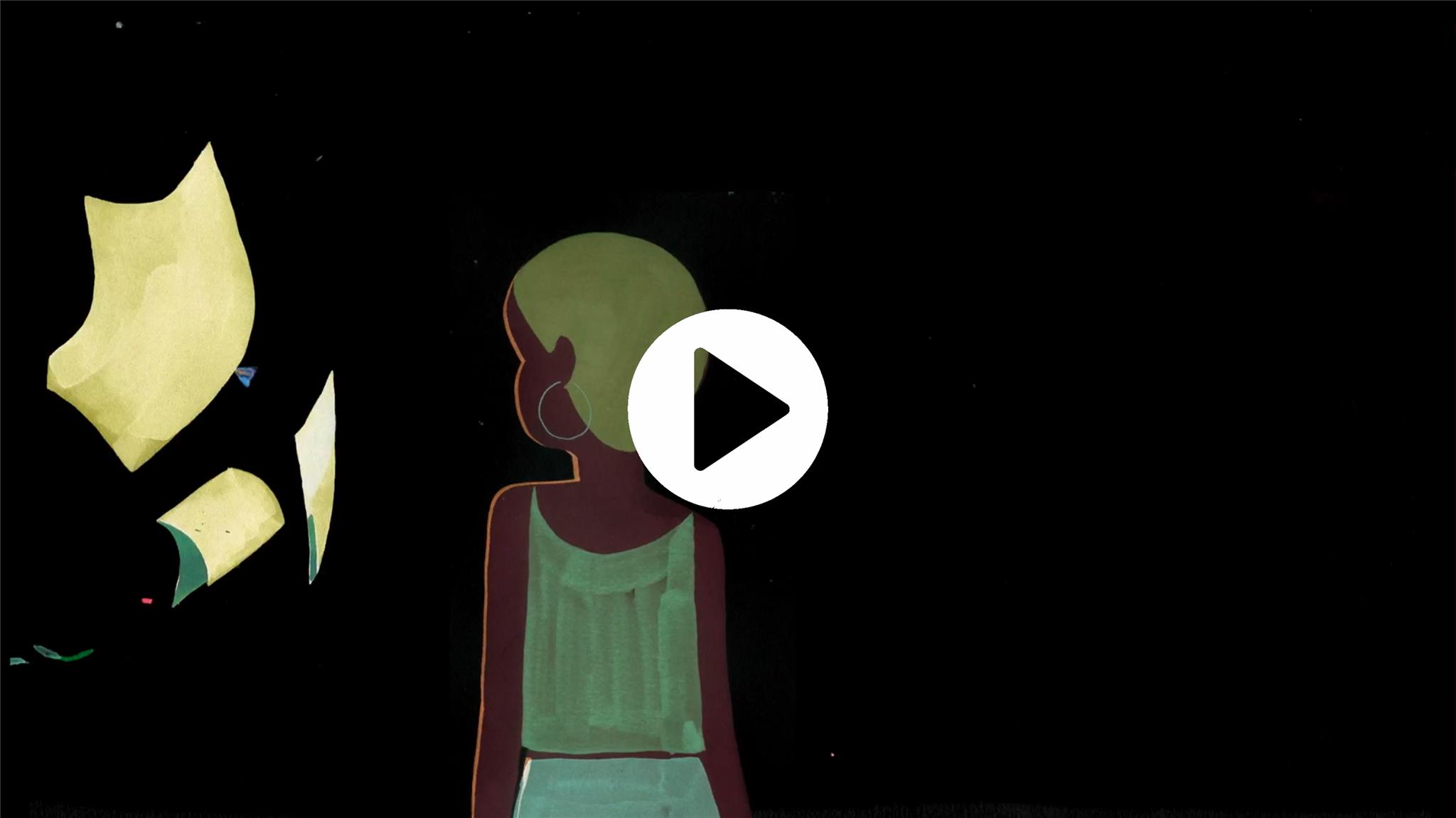 About the director, Adrien Merigeau

After studying at the French animation school EMCA - École des Métiers du Cinéma d'Animation, Adrien Merigeau worked at the Irish animation studio Cartoon Saloon, where he worked on the Oscar-nominated feature films Brendan and the Secret of Kells (2009) and Song of the Sea (2014), both directed by Tomm Moore. In 2010, in Ireland, he directed his first short film, Old Fangs. In 2015, he returned to France and began work on the creation of Genius Loci.

Watch an exclusive interview (English only) with Adrien Merigeau, in which he talks about his inspirations and his work on Genius Loci. 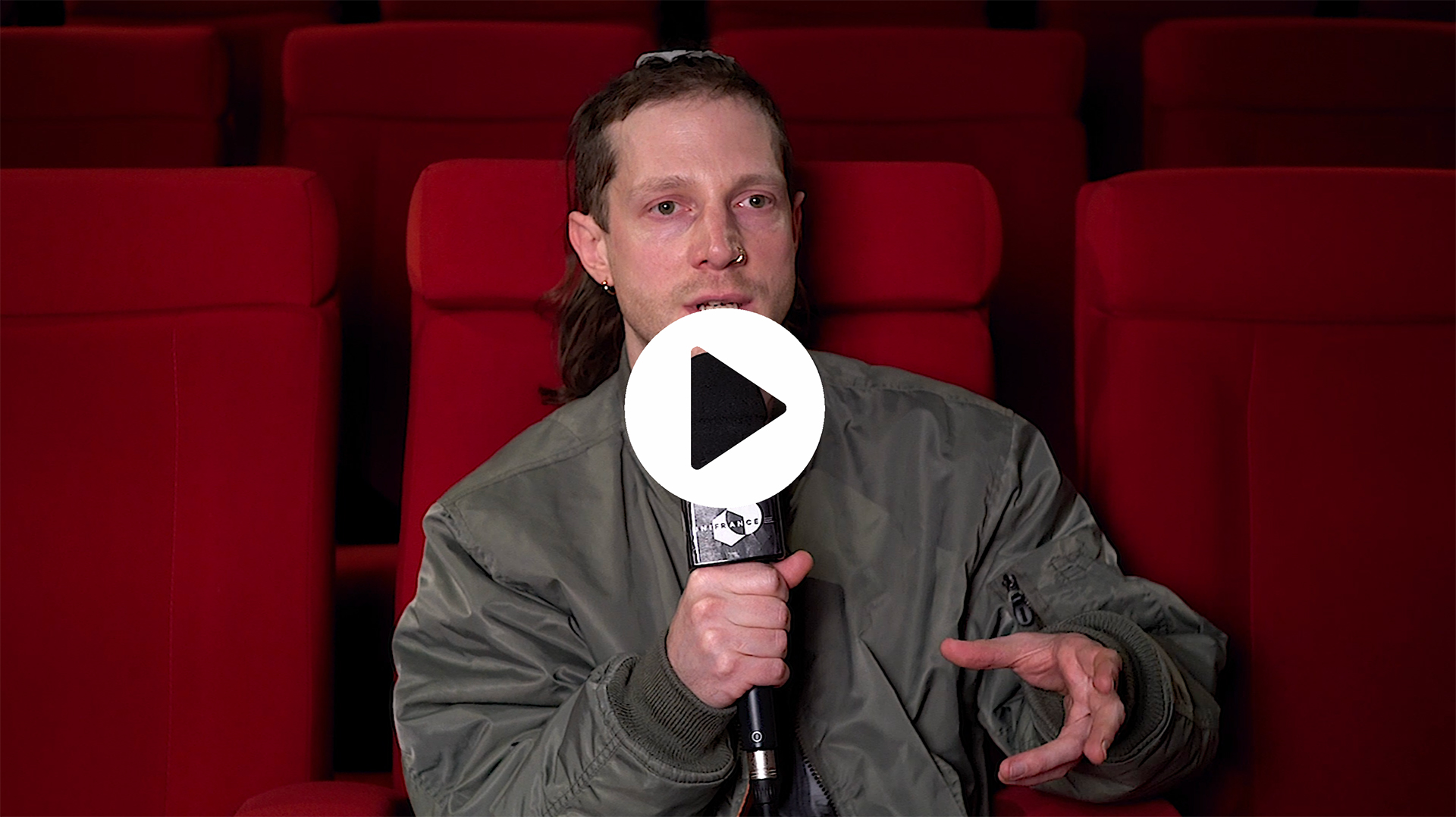 What people have said about Genius Loci

Michael Dudok de Wit, filmmaker: "A magnificent film! Genius Loci shows, on one side, an abundance of creativity in its images and its soundtrack, and, on other, a great emotional finesse. Adrien Merigeau and his team have managed to draw me into the inner life of the main character with an authenticity and intimacy that I have rarely seen in a film."

The UniFrance Grand Prize jury: "For its boldness, reaching beyond the conventional codes of cinematic narration, which inspires curiosity in the spectator and invites us to plunge into the universe of the film; for its freedom in the use of painting that creates a veritable world of visual art and allows us to feel the deepest, most inner psychological sensations of the character, the 2020 UniFrance Grand Prize is awarded to the short animated film Genius Loci by Adrien Merigeau." 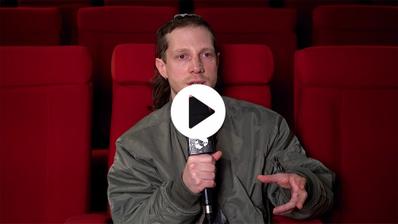 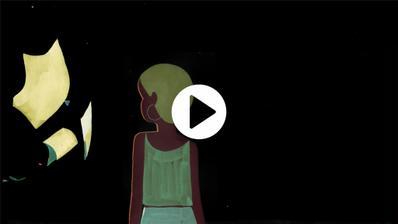 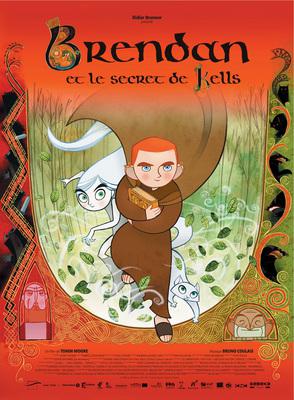 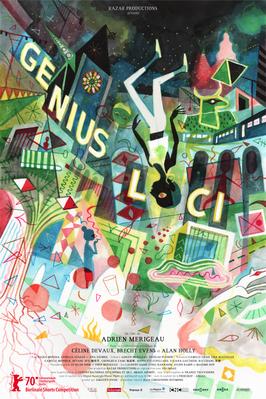