In this collection of interviews "Keeping in Touch", French filmmakers and actors currently in lockdown due to COVID-19 answer the questions of international journalists for whom French cinema remains a far-reaching voice and vision.
For this new interview, UniFrance has put actress & director Sandrine Bonnaire in touch with the Brazilian journalist Rodrigo Fonseca (c7nema, O Estado de Sao Paulo). 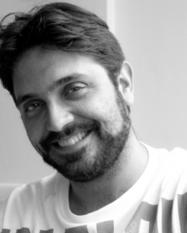 Rodrigo Fonseca - BrazilRodrigo Fonseca : What films would you recommend for these days of lockdown?
Sandrine Bonnaire : Well with or without confinement. I will say King of Hearts ("The King of the Crazy"/ "This World is of the Crazy", in Brazil) by Philippe de Broca. It is a film about war and imprisonment. Its plot takes place during the First World War. In it, a small village is invaded by the Germans. The villagers are on the run, and now only the crazies who are trapped in an insane asylum are going to get out.

What good films have you seen during this period of isolation?
As for the films I’m watching right now the selection is quite varied. I don’t usually watch series because I never have much time. I recently watched "The Crown" with my eldest daughter. It has been very interesting to learn a great deal about British history and, above all, to assess the extent to which the Queen has little power. I’ve also discovered some wonderful actresses and great actors.

What motivational message would you give to film buffs?
I’d like to say that during this time of confinement I dance a lot. I have a passion for dance and, at this moment, I dance a lot in the songs of Jorge Ben and Gilberto Gil. Brazilian music has been with me for a long time. And I love your country very much. I’ll be back when you change president!

What is the importance of Varda’s work for your training as an actress and director?
As for Agnes Varda, I owe her many things. It was thanks to her that my roots were made in the craft. I always say that when I met Maurice Pialat I was a flower. Finding Varda, I became a tree. That sums up a lot. Working with Varda gave me the feeling of being a worker who leaves for a work. She made no distinction between technicians and actors. There was no hierarchy on set. Varda was looking for a viscerality in my actress games. Agnes is someone who meant a lot to me. Sometimes we didn’t agree on the shoot, but I guess I was too young to understand it. We met much later and our complicity really began when I made films as a filmmaker myself. 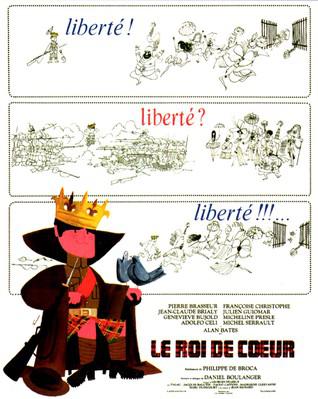