On March 7 and 8, UniFrance teamed up with AMPAS, the Academy of Motion Picture Arts and Sciences, for a two-day event celebrating women in the French movie industry and ongoing collaboration between industry professionals on both sides of the Atlantic.

This first-time event took place at the Meurice Hotel in Paris at the instigation of AMPAS CEO Dawn Hudson, who notably hosted two roundtables on the subject of "Action! Women in Film" on the first day, organized with support from the Houses of Rolex and Hennessy.

The integrality of these panels can be found here.

On the first evening, AMPAS presented its upcoming Academy Museum of Motion Pictures dedicated to Hollywood movies, currently under construction in Los Angeles, to an audience including the Academy's French members and many members of the French movie industry community.

The final day began with a presentation of the rules of eligibility for films in order to compete in the various categories of the Oscars. Then, in celebration of International Women's Day, the Academy and UniFrance (with support from Swarovski) hosted a cocktail reception prior to an exclusively female lunch event attended by key figures of the French movie scene including Agnès Varda, Claudia Cardinale, Marjane Satrapi, and Frédérique Bredin, president of the CNC. During the reception, Maïmouna Doucouré received the 2019 Academy Gold Fellowship for Women, a distinction that was given for the first time to a young French director who the Academy wishes to support in her career through a gift of €20,000.

In her speech to introduce this award, Dawn Hudson declared, "As we continue to advocate for inclusion, we are honored to bring Academy members and the filmmaking community together to support women in all stages of their careers, especially emerging Academy Gold filmmakers." 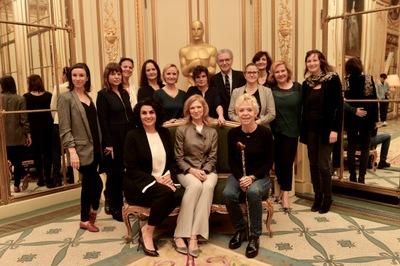 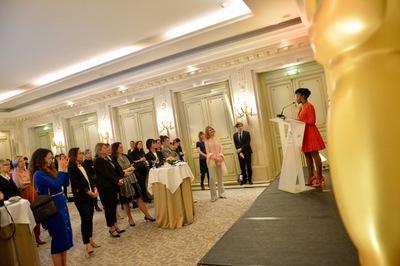 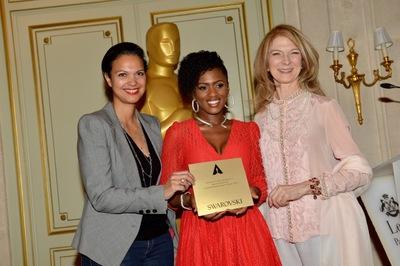 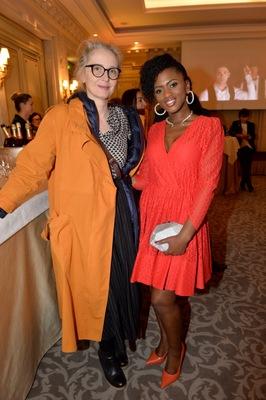 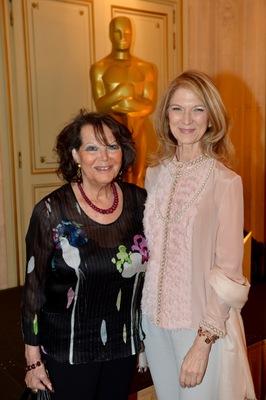 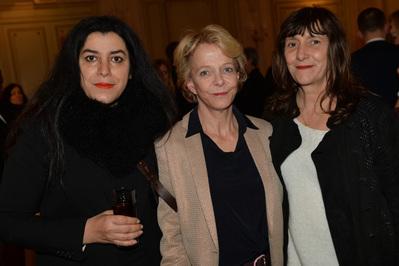 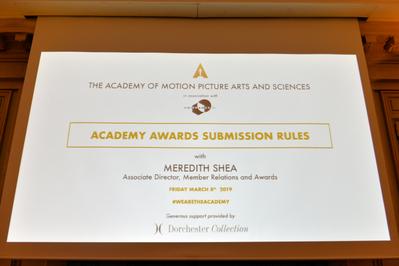 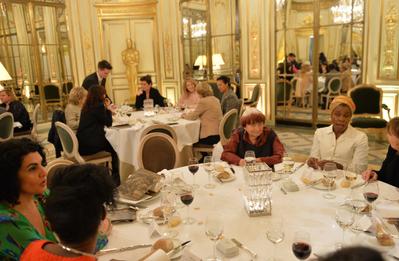