The Danish series The Heroic Quest of the Valiant Prince Ivanhoe and the Irish-Luxembourg-Canadian feature film Parvana took the top awards, scooping four prizes each.

Funan by Denis Do (a film produced by Sébastien Onomo from Les Films d'Ici, which was recently honored with the Grand Prize at the 2nd Animation Is Film Festival in Los Angeles) received the awards for Best Screenplay for a Feature Film and Best Sound Design for a Feature Film.

In the television category, Un homme est mort (A Man is Dead) by Olivier Cossu (France/Belgium) won the Emile Award for Best Soundtrack in a TV/Broadcast Production. 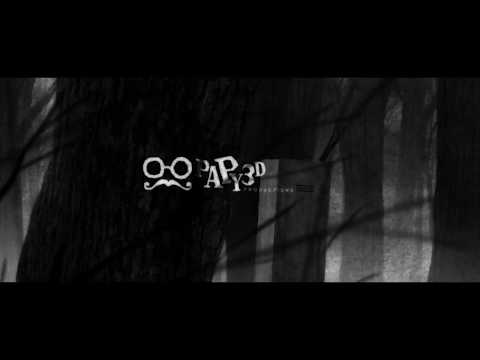