During the Dakar Court festival, whose first edition took place December 10 through 15, 2018, UniFrance organized the 2nd Francophone Film Meetings on 12 December, in the Senegalese capital.

As African film production is currently conveyed by a dynamism in the short format (feature films are far more complicated to realize), UniFrance has decided to join forces with the Dakar Court festival (an initiative of the Institut français in Senegal and the professional Senegalese association CINEMAREC) to organize the latest meetings, which brought together many young Senegalese filmmakers, along with others from French-speaking Sub-Saharan African countries.

These meetings, which benefited from the support of Fondation ENGIE, took the form of three programs of short films devised by UniFrance, one of which (Talent en Court) was produced with assistance from the CNC, and two round table discussions, comprising the professional section.

The round tables
On the exhibition and distribution side, the current conditions of the development of cinema theater networks in French-speaking Africa have been studied, as well as the assets represented by groups (Majestic, CanalOlympia, Pathé-Gaumont, etc.), but also the brakes (transportation, customs, taxes) on rapid expansion of cinemas that are part of a movie theater's everyday life.

On the production side, the round table focused on the very positive report about the current dynamism of African cinematographic creation, assessed in particular during the last Ouaga Film Lab and during the meetings for the Fonds pour la jeune création francophone (FJCF). The use of French as the language during film shoots, both features and shorts, in Sub Saharan Africa will be broached.

Moreover, the world premiere of Yao by Philippe Godeau took place on December 11 in Dakar, in the presence of a large part of the technical and artistic teams, notably Omar Sy. 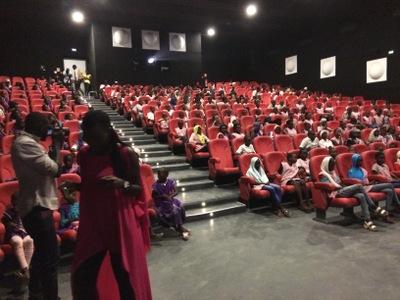 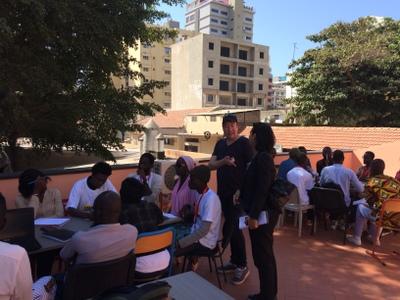 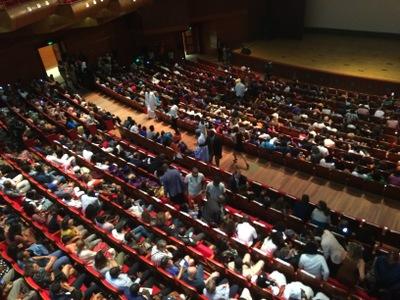 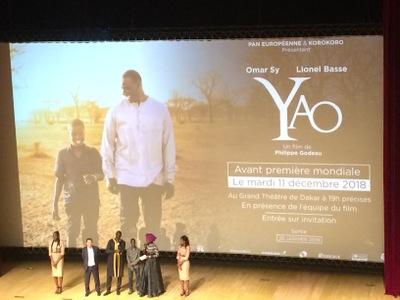 Recent filmography : The Mercy of the Jungle, , Château