The official committee reached its decision on Friday, September 21: Memoir of War by Emmanuel Finkiel, based on the autobiographical novel by Marguerite Duras, will be France's entry in the race for the Oscar for Best Foreign-Language Film.

Following a series of meetings with each film's producers and sales agents, the committee chose Memoir of War by Emmanuel Finkiel to join the 90 other candidates in this category that have so far been announced by their respective countries (the closing date for submissions is October 1).

The five remaining films that will compete for the Oscar will be announced along with all other nominations on January 22, 2019, prior to the 91st Academy Awards ceremony, which will be held on February 24 at the Dolby Theater in Hollywood.

The most recent French film to be nominated in this category was Mustang by Deniz Gamze Ergüven (2016), and the last Oscar win was in 1992 for Indochina by Régis Wargnier. 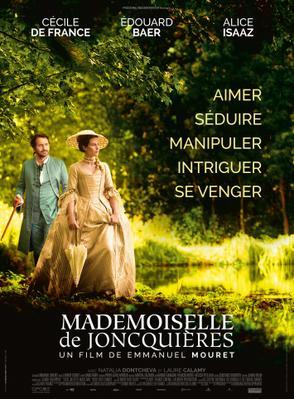 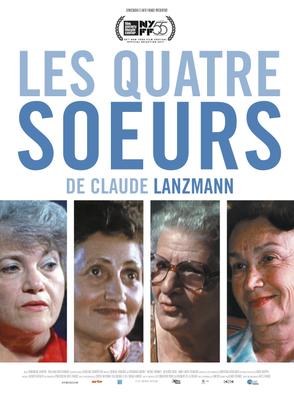