The director of Raw, the horror film which instantly joined the ranks of cult movies, is a member of the Directors' Jury for the 8th edition of MyFrenchFilmFestival.

Influenced by the cinema of David Cronenberg, in 2011 she wrote and directed the short film Junior, a fantasy comedy about adolescence. The film was selected at a wide range of film festivals and won many awards. In 2012, she and Virgile Bramly wrote and directed Mange, a comedy.

She presented her first feature Raw at Critics' Week in 2016. The film, a mixture of teen and horror movie set against a background of cannibalism, caused a sensation in festivals across the globe and was a huge critical success. 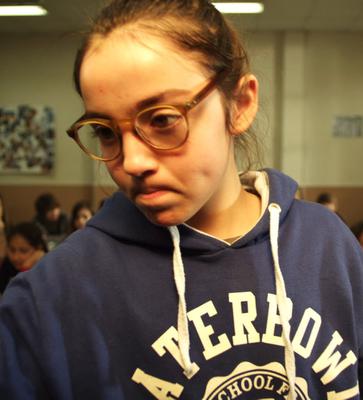