To coincide with the French release of Montparnasse Bienvenüe, the debut film by Léonor Serraille, UniFrance invites you to discover the director's short film Body, with free viewing available for one month.

Winner of the Camera d'Or at this year's Cannes Film Festival, Montparnasse Bienvenüe is currently enjoying a highly successful run on the international film festival circuit. After being presented in Canada, India, the United Kingdom, Denmark, and South Korea, this film featuring a petulant leading lady played by Laetitia Dosch has just hit movie screens in France. It has already been acquired for distribution in 20 countries, including China, Brazil, Italy, and Colombia.

A graduate from the FEMIS Film School in the Screenplay department, Léonor Serraille previously directed a short film in 2016 entitled Body, which we are offering you the chance to watch. Body is a drama centered on Cathy (played by Nathalie Richard) that offers a subtle observation of motherhood and solitude.

You can watch Body free of charge until December 15, 2017, by clicking here.

With thanks to Les films du clan/Mezzanine Films

KuB, the Breton cultural webmedia
+ further information about the director can be found here 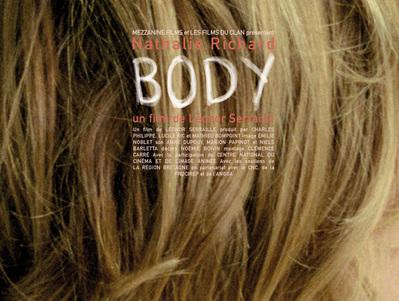 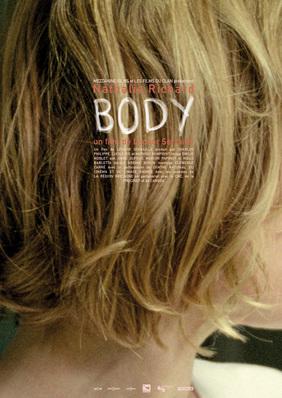