Special viewing of films from the Gobelins School: 40 years of animation

In 2016, the Gobelins École de l'Image celebrated the 40th anniversary of its Animation Department. A pioneer in the animation field from 1976, the Gobelins School has earned international respect for its high standards. To celebrate this anniversary, we offer you the chance to view five short films from this school's rich production program.

Graduates from the Gobelins School work with the leading French animation studios, such as Mac Guff, Millimages, Ubisoft, and Xilam Animation… as well as abroad, at Sony, DreamWorks, Disney, and Pixar!

Every year, the Gobelins School's graduate films gain selection at numerous international film festivals – and are even selected for the Oscars – regularly winning prestigious awards around the world. This is precisely the case for the five films that UniFrance is now offering you the chance to view:

The Gobelins École de l'Image will be in the spotlight at the upcoming Annecy International Animation Film Festival, where its students' latest productions will be presented.

These films will be accessible for viewing throughout the month of June in the Short Cuts section of our website.

More videos can also be viewed on the Gobelins YouTube channel 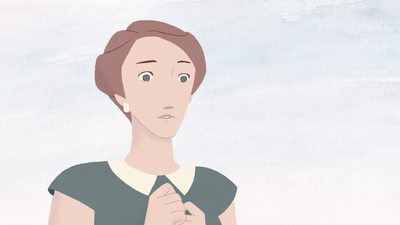 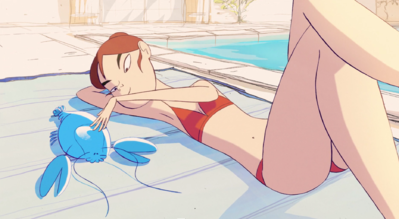 Last Day of a Condamned 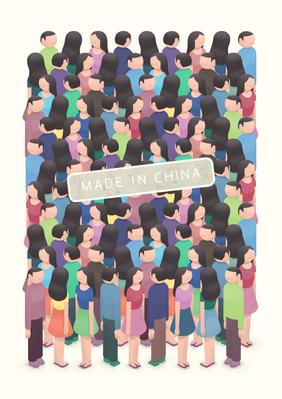 Recent filmography : SamSam, Kirikou and the Men and Women, All Our Desires, ...

Recent filmography : Bird in the Peninsula, Birth of the oases, Christopher at Sea, ...