Windows on the World (of French Cinema) 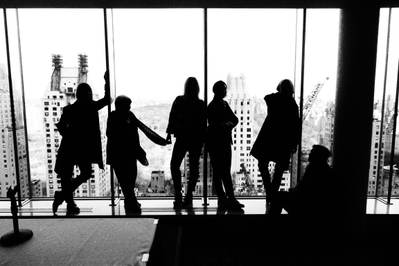