Recap of the 24th French Film Festival in Japan

This year's French Film Festival in Japan took place from June 24 through 27 at the Yurakucho Asahi Hall and the Toho Cinemas Nichigeki in Tokyo. A selection of twelve films was presented to audiences in the presence of a delegation of French artists that included Isabelle Huppert, who was festival patron this year.

This year's festival showcased a program of recent French films, all of which were proposed by Japanese distributors. The films presented were accompanied by their directors and lead actors, who took part in meetings with audiences and media representatives in preparation for the promotional campaigns planned to coincide with the films' upcoming commercial release.

Isabelle Huppert was this year's festival patron. The opening ceremony was held in the presence of the Japanese directors Hirokazu Koreeda (Like Father, Like Son, which won the Jury Prize at the 2013 Cannes Film Festival, and Our Little Sister in 2015) and Koji Fukada (Harmonium).

This 24th edition of the French Film Festival in Japan attracted over 6,000 spectators, including numerous students, whose numbers quadrupled this year. The edition concluded on June 27 with the announcement of the winner of the Air France Audience Award, with this newly inaugurated prize presented to The Final Lesson by Pascale Pouzadoux.

In addition to the customary Q&A sessions with audiences and autograph signing sessions, the French artistic delegation also took part in master classes held at the Film School of Tokyo. Other meetings were also held at the Institut Français in Tokyo. A number of films included in the festival selection were also presented in three provincial cities—Kyoto, Osaka, and Fukuoka—at screenings organized with support from the Institut Français.

The festival was preceded by the annual French Film Market, held on June 23 and 24. Around twenty French film sales agents traveled to Tokyo to take part in the market and meet with Japanese distributors. For the first time this year, the film market was organized in collaboration with TVFI (TV France International). Many television sector sales agents were also present in Seoul from June 20 to 22, where UniFrance organized a film market aimed at Korean film buyers. 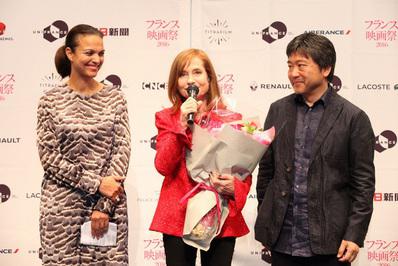 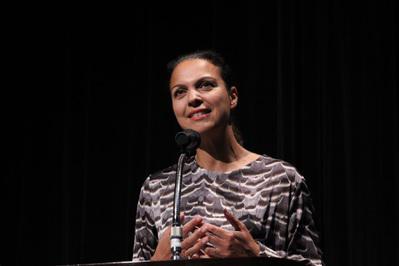 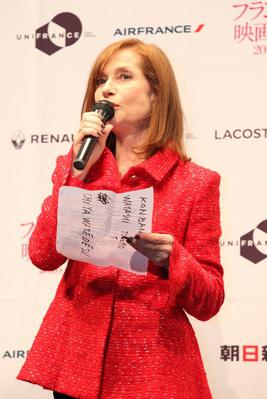 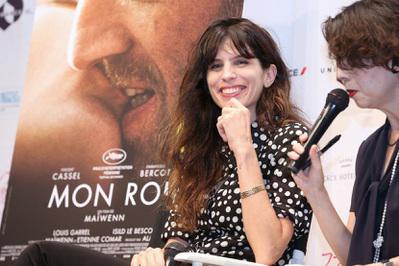 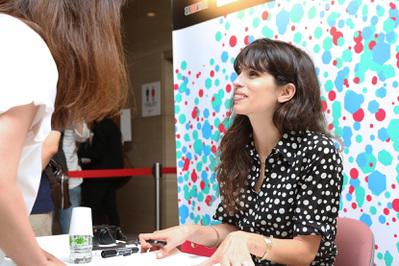 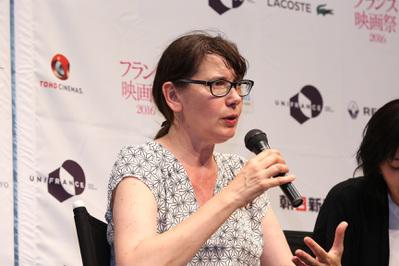 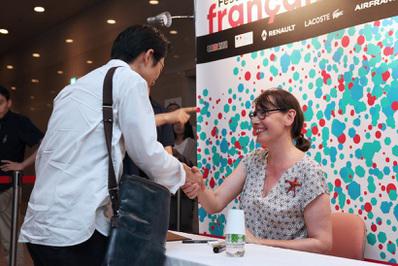 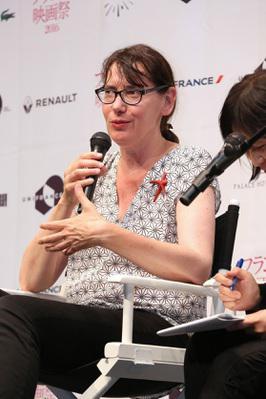 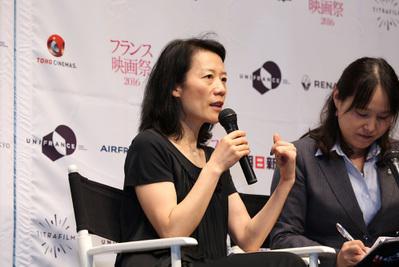 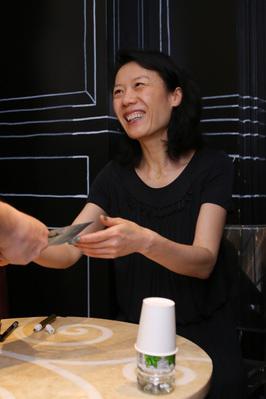 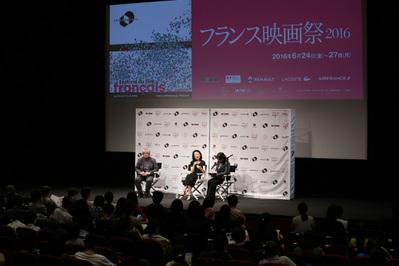 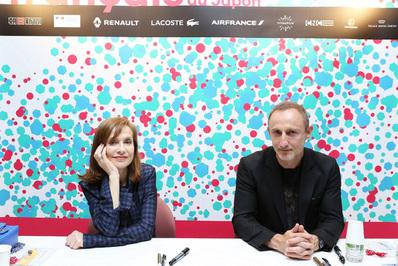 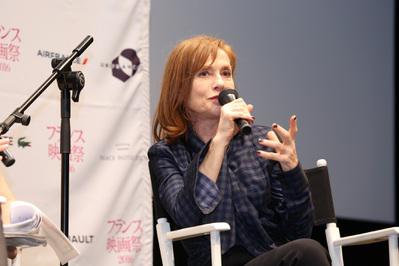 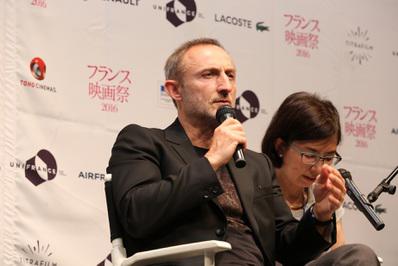 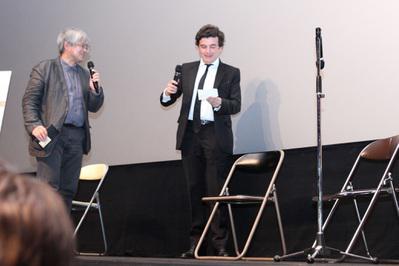 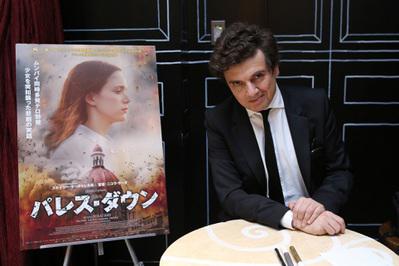 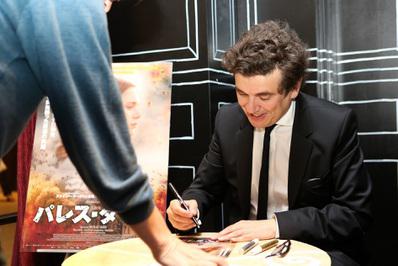 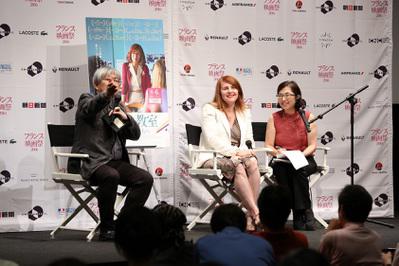 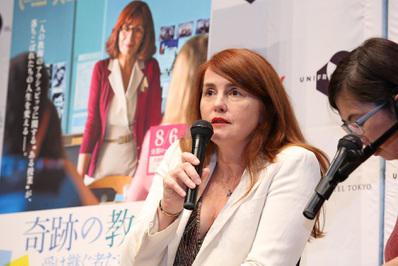 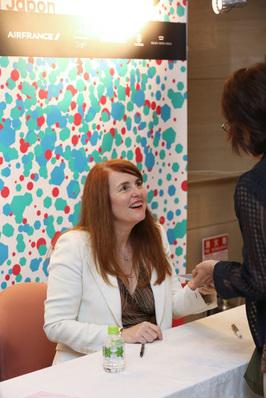 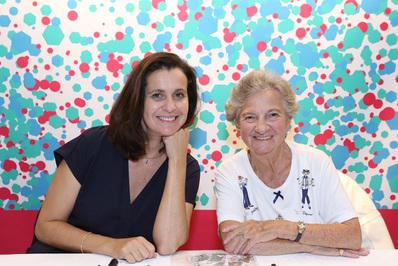 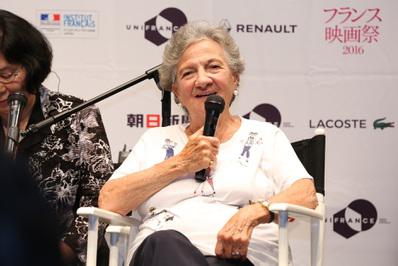 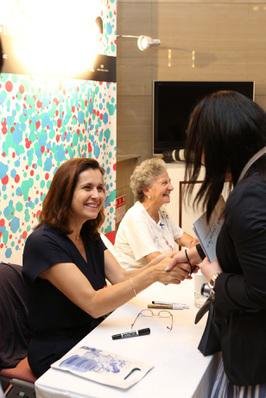 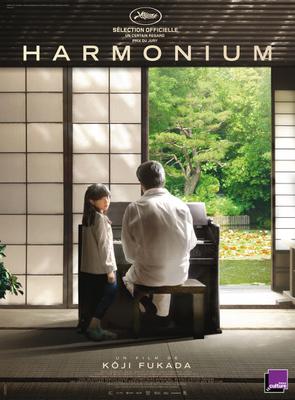