UniFrance and virtual reality at the Cannes Film Festival

On May 19, Unifrance organized a luncheon in Cannes dedicated to the innovative forms of expression represented by 3D technology, virtual reality (VR), and transmedia projects. The opening up of new sections devoted to these short productions at prestigious film festivals, such as the Berlin International Film Festival, Melbourne International Film Festival, and the Venice Mostra, is becoming the norm, with French projects extremely well-represented.

When it comes to new forms of expression in filmmaking, the diversity of the so-called "French Touch" is outstanding and shows great promise. As illustrated by works such as Wei or Die by Simon Bouisson—an interactive fiction that won awards at Liège and Miami— as well as Notes on Blindness: Into Darkness by Arnaud Colinart, Amaury La Burthe, Peter Middleton, and James Spinney—an interactive VR documentary that was selected at Sundance and won a prize at Tribeca—and The Race by Michaël Le Meur, an animated essay in 3D relief that was selected at a host of festivals and picked up an award at Sapporo.

As a sidebar event to the luncheon, which was supported by TitraFilm, three French VR works were presented to participants: Notes on Blindness: Into Darkness, Sens by Charles Ayats, Armand Lemarchand and Marc-Antoine Mathieu (Tribeca 2016), and I, Philip by Pierre Zandrowicz.

With thanks to the association Prenez du Relief 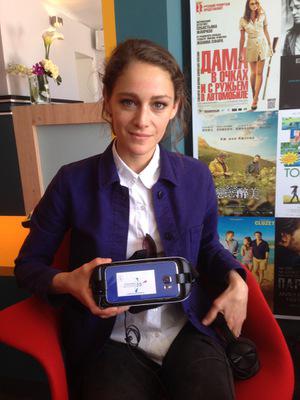 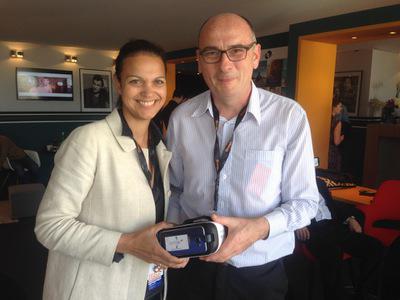 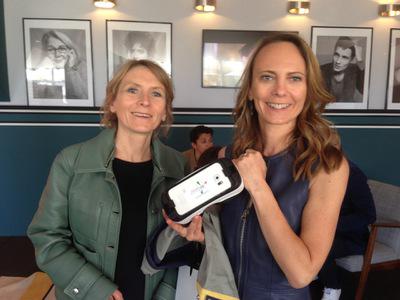 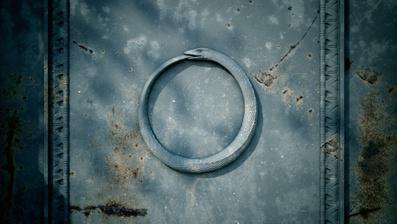