Opening of the 13th French Film Panorama in Beijing

The 13th Panorama du cinéma français en Chine, organized by Unifrance and supported by the Ambassade de France in China, was inaugurated Friday evening in Beijing, in the presence of several Chinese and French film stars, producers, and directors.

Personalities of Chinese and French cinema, including the director of  Diary of a Chambermaid, Benoit Jacquot, French actress Alice Isaaz (who performs in Come What May), and Chinese directors Diao Yinan and Zhang Yang, participated in the opening ceremony organized at the Chinese Cinémathèque to sponsor the French films and present them to the public.

During the opening ceremonmy, Benoit Jacquot declared that he had come to China to support all sorts of initiatives that could reinforce Chinese and French cinematographic exchange, illustrating the friendship between the two countries.

He also expressed the hope of seeing more French films shown in China and an increase in knowledge of French culture and cinema among Chinese film buffs through these films.

The Panorama of French Cinema, launched in 2004, is an opportunity to celebrate the 7th art with a selection of several recent feature films. More than 22,000 spectators attend the Panorama each year. In 2015, French films in China registered almost 15 million admissions, and China has become the first export market for French films, overtaking North America and Mexico. 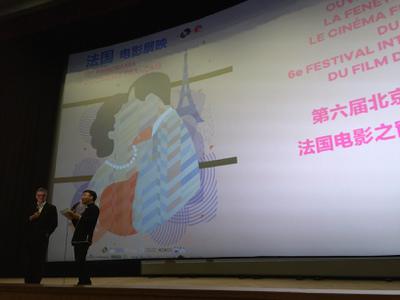 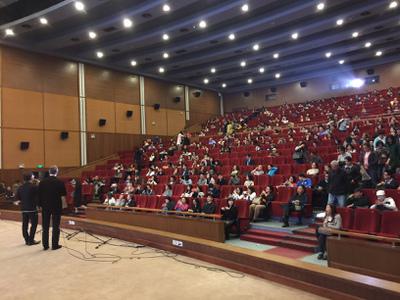 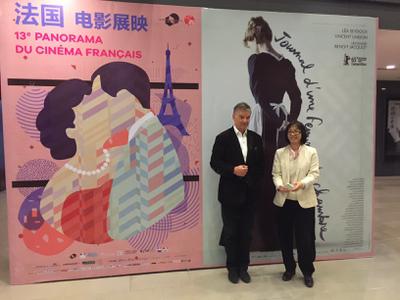 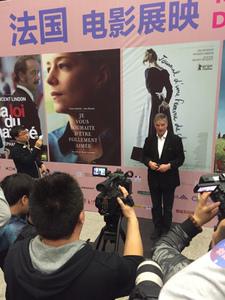 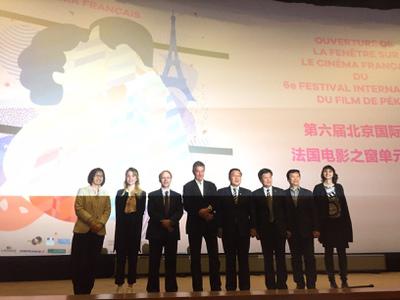 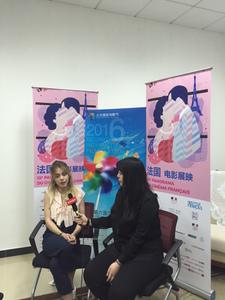 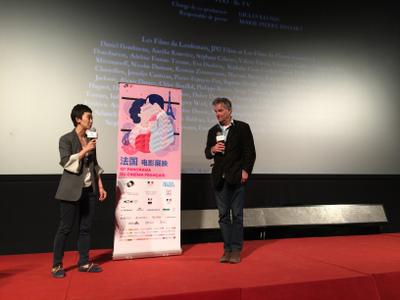