Each month, UniFrance offers free viewing of a short film (a documentary, drama, or animated film) that has been acclaimed at recent film festivals.

This month, we present Juliet by Marc-Henri Boulier as our Short Film of the Month.

While science fiction films appear to have deserted French movie screens in recent years, their results in international theaters are five times higher than figures registered in the home market, and—together with the fantasy and horror genres—they represent 13% of movie admissions to all French films abroad.

The recent triumph at international short film festivals of films such as Shadow, Aquabike, Chase Me, and Reality + (selected at Tribeca) bear witness to audience enthusiasm for the science fiction genre.

This is also clearly the case for Juliet by Marc-Henri Boulier, which we are delighted to present to you today. 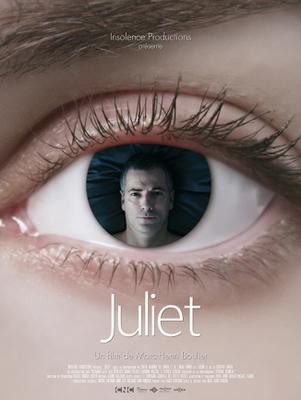 A science-fiction comedy set in the near future, Juliet tells the story of Western societies faced with the first generation of "synthetic human companions." With a strong eye for satire and a certain detachment, it portrays the different reactions and dramatic shifts brought about by this new phenomenon that challenges our ideas of intimacy.

After attracting considerable attention with his previous short film, Tous les hommes s'appellent Robert, Boulier can take pride in the successful international career of his newest offering: in less than twelve months, Juliet boasts selections in more than forty festivals, notably in Canada, the USA, Switzerland, Italy, South Korea, and Colombia. With thirteen awards under its belt at this stage, the film is currently continuing its global run in Germany and Ukraine.

You can watch Juliet free-of-charge until May 17 by clicking here.
(version with English subtitles available) 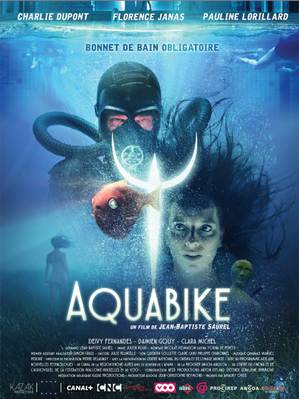 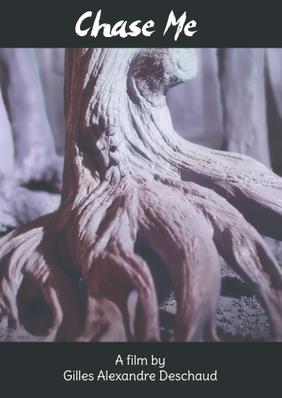 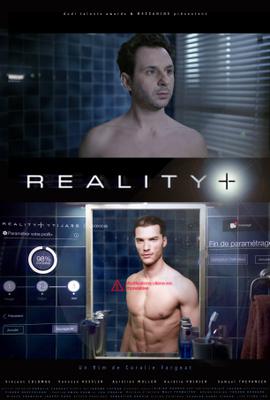 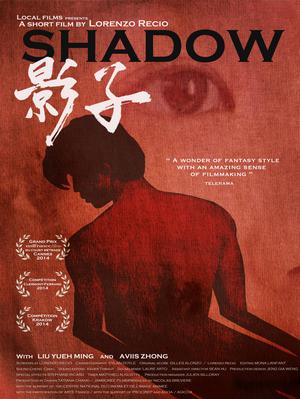 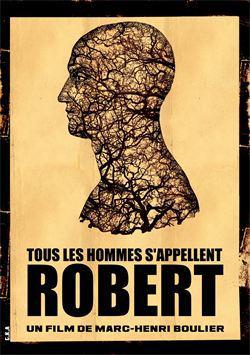