UniFrance takes on a new dimension!

Thanks to the Ymagis Group, Unifrance's screening room is now equipped with 3D technology.

This means that we will now be able to screen the many French films shot in 3D—both shorts and feature films—thus doing justice to the singular qualities of these filmmakers' work.
The fine reputation of stereographers such as Josephine Derobe (Pina (3D), Everything Will Be Fine) and establishments like Les Gobelins are now well established. And nowadays, 3D films by production companies such as Metronomic, Autour de Minuit, Filmo, and Cube Creative Productions feature among award winners at the world's most prestigious international film festivals.
The recent Oscar win by Mr Hublot is the ultimate recognition for French savoir-faire in the area of 3D filmmaking, which has long been acknowledged outside our national borders. 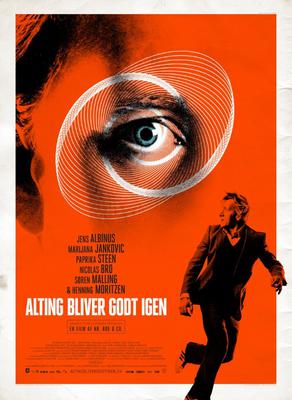 Everything Will Be Fine

Recent filmography : On the Way to School