The American director of the cult phenomenon It Follows is a member of this year's MyFrenchFilmFestival jury!

David Robert Mitchell started out his career as an editor of film trailers in Los Angeles. During this time, he also wrote screenplays and directed a number of short films. He made his first feature film, The Myth of the American Sleepover, in 2008.

He subsequently wrote and directed the horror film It Follows, which created a sensation at its world preview at Critics' Week at the La Semaine de la Critique - Cannes in 2014. The film went on to win the Grand Prize and the Critics' Award at the Gérardmer International Fantasy Film Festival.

We are very proud to have this talented and promising director with us on the Filmmaker's Jury at MyFrenchFilmFestival. The winning film chosen by the jury will be announced on February 19. 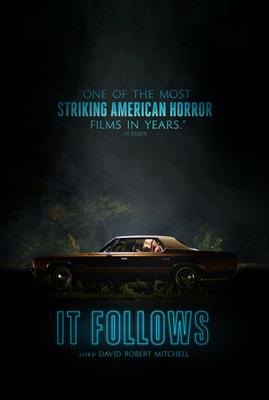 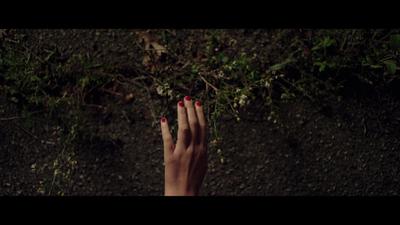