French short films honored with an award at Toronto

Mother(s), the debut film by Maïmouna Doucouré, broaches the subject of polygamy with extreme discretion and sensitivity, observed through the eyes of a young Senegalese girl who lives in France with her mother. One day her father arrives with a new wife and baby, making her feel as though she had been robbed of a father and prompting her to commit a terrible act.

This prestigious win will enhance the international reputation of the film's production company Bien ou Bien Productions, helmed by the producer/director Zangro. 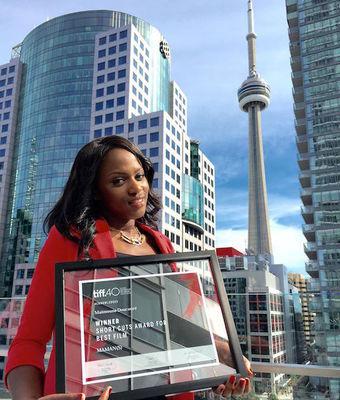