One 100% French production (an animation film) and two co-productions are in the running for the Short Film Palme d'Or.

The Cannes Film Festival has made its first Official Selection announcement, focusing on the short films competing for the Short Film Palme d'Or.

A list of nine films was revealed this morning, of which three are French productions:

The complete selection can be found on the Cannes Film Festival website. 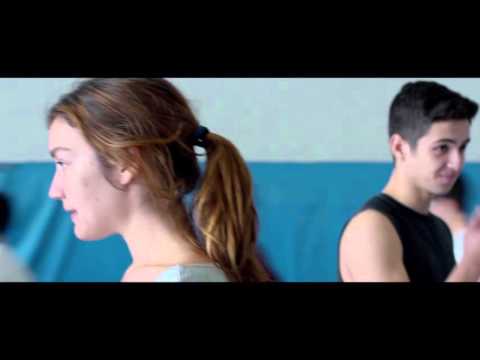