An interview with Eric Morin, director of the feature film Hunting the Northern Godard, presented Out of Competition at the 5th edition of MyFrenchFilmFestival.

Eric Morin talks about his discovery of French cinema during his film studies in Montreal, the origins of his film Hunting the Northern Godard, and his ambition, through this film, of playing with the codes of the French New Wave and Quebec Direct Cinema. 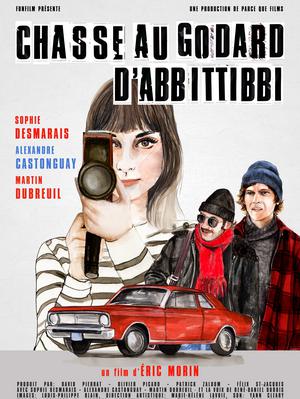