UniFrance, a partner of the 7th edition of La Cabina

Unifrance pursues its partnership with La Cabina, the Spanish middle-length feature festival, by organizing a roundtable with three French directors.

Unifrance again teams up with La Cabina, the international middle-length feature film festival, for its 7th edition, which will take place in Valencia, Spain, from November 7 through 16, 2014.

Also in partnershipw with the Institut Français, a roundtable will be organized on Friday November 14, during which three French filmmakers will be present after having presented their films at the Valencia Filmoteca, where the festival is held, and encountering the Spanish public.


All details can be found at the festival website. 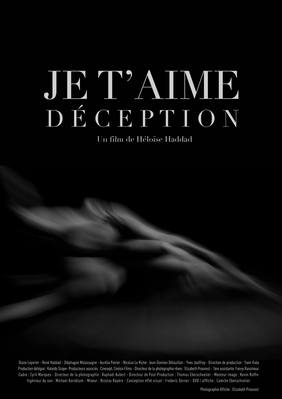 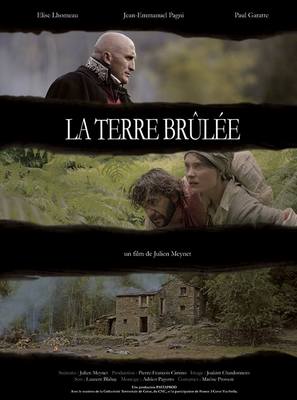