UniFrance Films awards a prize at the Trouville Festival

The Trouville Off-Courts Film Festival celebrates its 15th anniversary this year, marking a long-standing partnership with UniFrance Films, which notably presents an annual prize at the event.

The 15th Trouville Off-Courts Film Festival took place in the town of Trouville in Normandy from September 5 through 13, 2014. A partner of this event for a number of years, UniFrance Films presents an annual prize at the event offering subtitling aid valued at €1,000 for a French film.

This year's winner was La Nuit autour, with its director Benjamin Travade presented with the prize from Christine Gendre, director of UniFrance Films' Short Film Department.

La Nuit autour was in competition for the award along with 22 other films. This debut film was produced by oriGine Films, who are also handling the film's international sales. 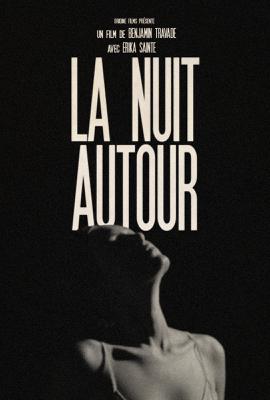