For his debut short film, Nicolas Guiot plunges us into the lives of a Russian family living in France. One of their children, Boris, has just returned from the war in Chechnya. Told from the point of view of Boris’s six-year-old sister Natalia, The Lobster's Cry, which won the Cesar award for Best Short Film in 2013, describes the impact of the fear generated by war and the return of a brother who is deeply changed by his experiences.

To find out more about the film, watch our interview with Nicolas Guiot and Anton Kouzemin, along with the trailer for The Lobster's Cry! 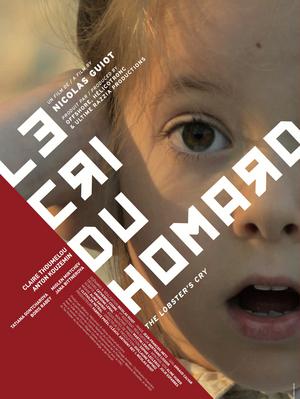