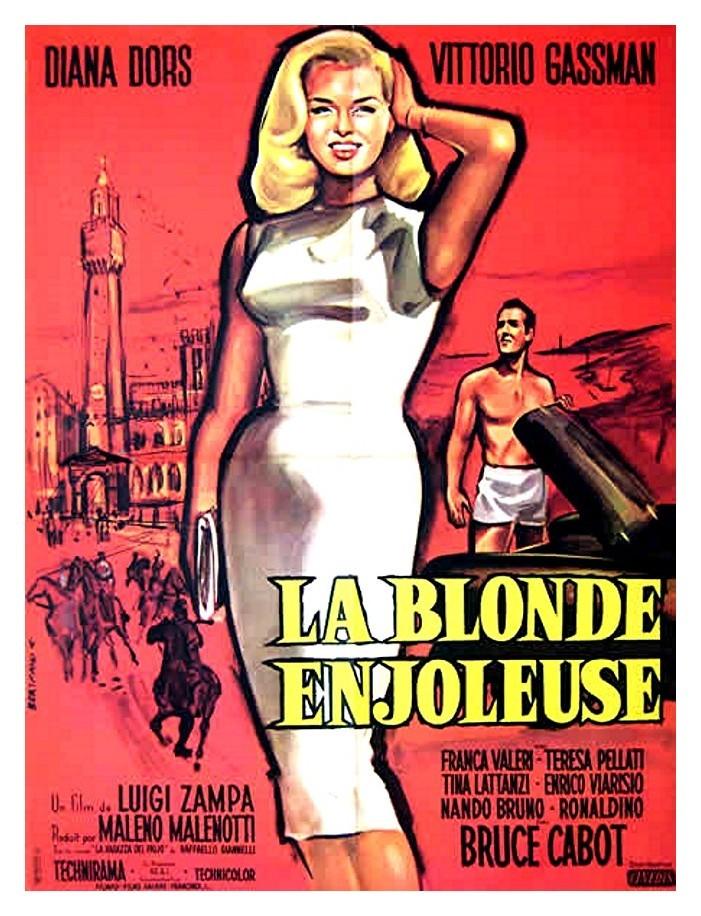 A Texan girl wins a quiz show jackpot, and uses her winnings for a trip to Italy. Her car breaks up near Siena where she meets a handsome Italian prince. He thinks that she must be rich, and she too believes he's loaded with cash, but they're both broke. The romance reaches its climax at the traditional Palio horse race where, after breaking up with the prince after learning that he bribed the rival jockey into throwing the race so that his horse could win, she fast-talks the rival horse's owner into letting her ride. 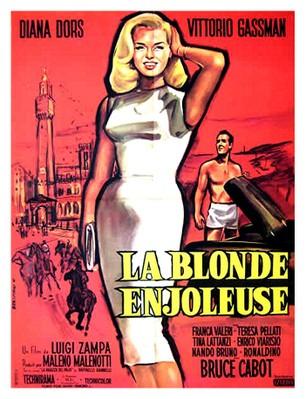 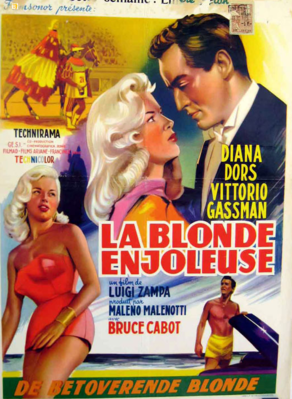 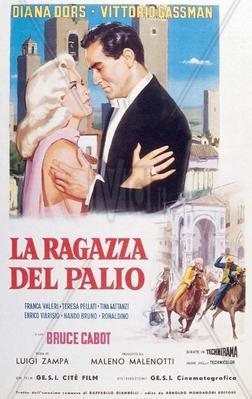