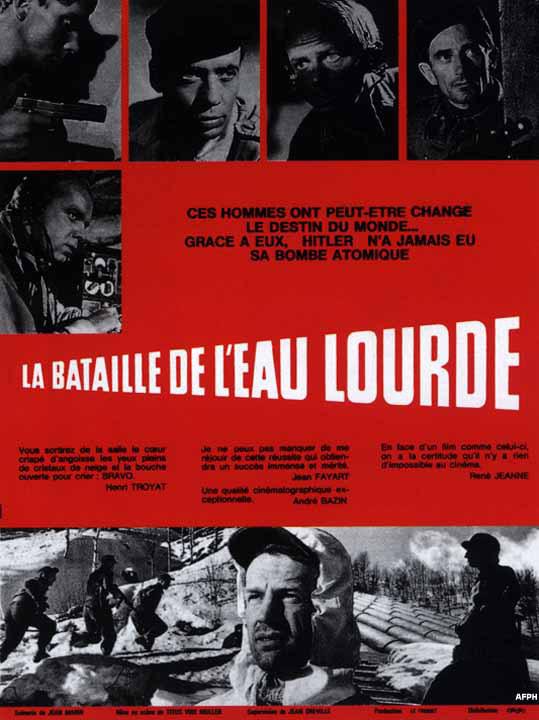 Story of how a small band of Norwegian partisans, assisted by British forces, destroyed their heavy water plant which Hitler had captured.

Comparing this film (1948) with the Heroes of Telemark (1965), Kampen om Tungtvannet (The Struggle for the Heavy Water) casts the saboteurs themselves, playing their respective roles, though actors were also cast to play the roles of the saboteurs who have given their lives in Norway's struggle for freedom in later campaigns. The plot is in four languages: Norwegian along with French, German and English (complete with Norwegian subtitles).

Impressive during this course of history was what led to the struggle. French scientists were interested in obtaining some two hundred kilograms of heavy water from Norsk Hydro in Vemork to take back to France in order to do lab studies on its effectiveness. Simultaneously, the Nazis, too, were interested in obtaining heavy water to build a secret weapon. The French were worried that the Nazis might take an early lead by invading Norway, and through secret codes, their man carefully eluded Nazi spies on his trip to Oslo where he received the heavy water and making it back without hindrance. He was watched by two spies as he boarded an airliner, but they did not see him hop out on the other side where he crossed the tarmac to another plane nearby where his cargo was waiting for him. This clever trick worked by using the airliner as a decoy that the Nazis later forced down in Hamburg.

However, the invasion of Norway on the morning of April 9, 1940, the Nazis took over Norsk Hydro and it was up to the Norwegian Underground and British intelligence in London to take action. Professor Leif Trondstad volunteered the services of eleven young Norwegians; the "Swallow" and "Gunnerside" groups who would successfully sabotage the heavy water production in Vemork. This was shown in detail on how they actually carried out the operation, including the sinking of the ferryboat after the Nazis abandoned Norsk Hydro to take the shipment of heavy water on rail cars to Berlin.

The quality of the film was fair though there were many splices in the film. I highly recommend this film to anyone interested in World War II history. 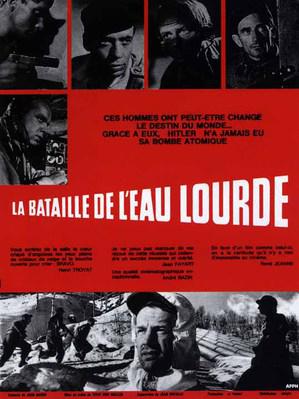 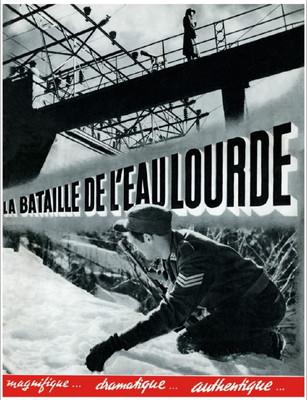 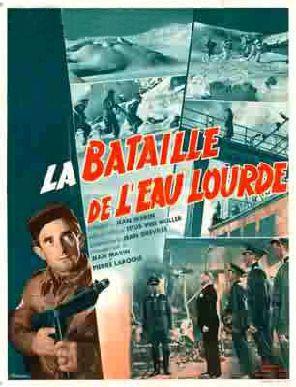 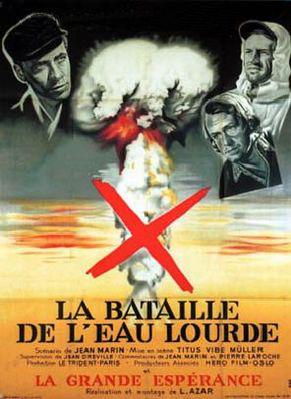