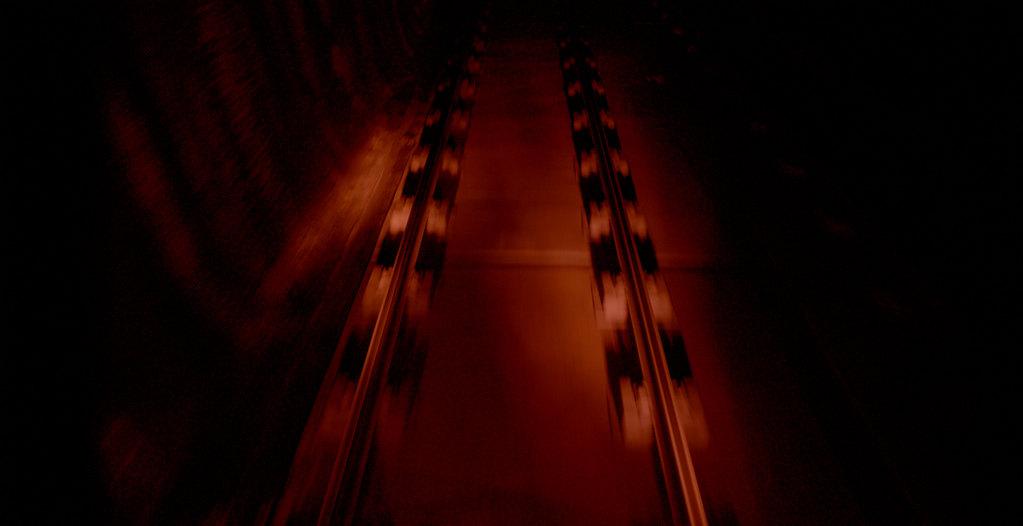 This descent into the visceral depths of a European city most resembles a science fiction film, and that includes its mysterious, claus trophobic atmosphere and powerful soundtrack. When Victor Moreno films a tunnel tube, it's like a scene from 2001: A Space Odyssey. Luminescent footsteps hover like stars, welding sparks form a celestial inferno, water creeps spookily along a wall-suddenly, there's beauty in a ventilator shaft. The vast labyrinth of tunnels, sewage pipes and subway stations forms an immense web on which the city rests and depends. You could see it as a purely functional space, but also as a symbolic, hidden region-the city's subconsciousness. This eerie subterranean zone is also home to rats, cats and owls, making the urban underbelly an organism unto itself. As it feels its way along dark, mysterious tunnels that seem to have been made to get lost in, this visual masterpiece reveals a world usually hidden from our gaze.

Watch The Hidden City in VOD 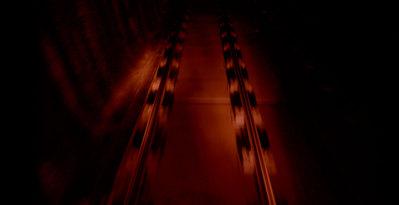 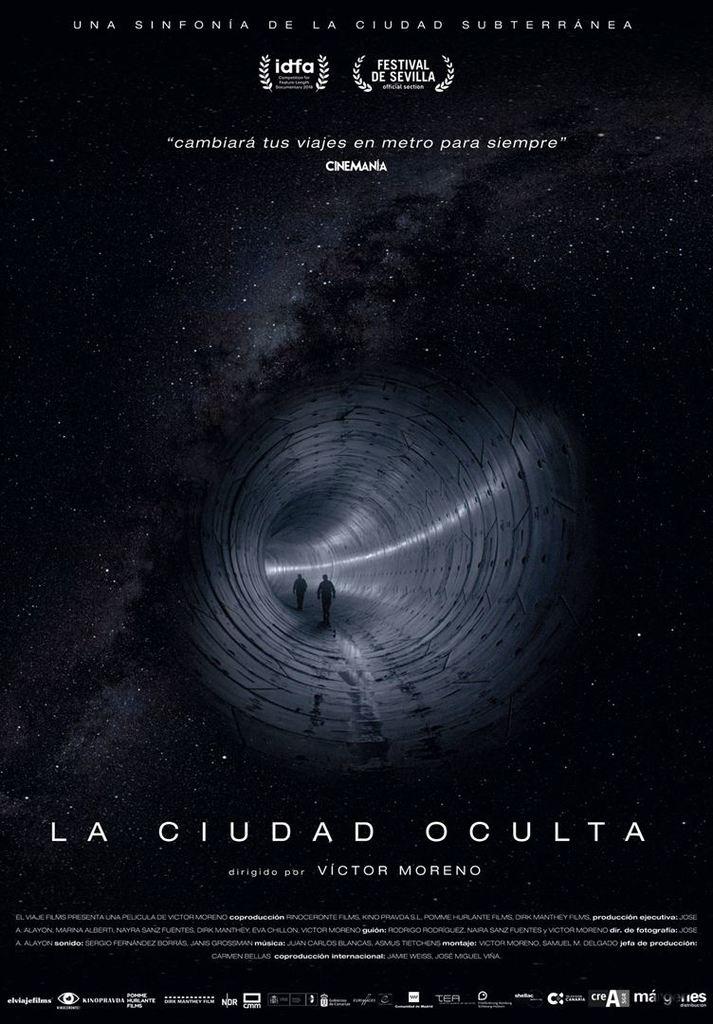 A Céline Sciamma retrospective at the 27th Hamburg Film Festival