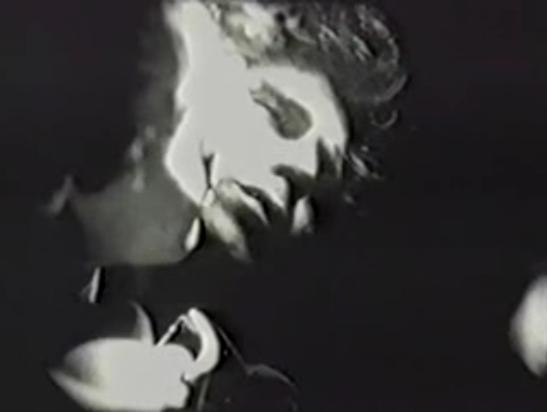 A personal portrait of the American actress Jean Seberg.

In keeping with the vast majority of the films of its writer/director, Philippe Garrel, Les hautes solitudes (1974) is an intensely personal experience. A film in which characters thrown together in empty rooms stung by silence drift between fleeting glances, reacting or not reacting as the case may be to what is said, what isn't said, and everything in-between. It is, as one might expect given its technical presentation, a fairly impenetrable work, though one that we're free to carry with us; ruminating on each tattered scene as we gather up our thoughts like raindrops, either during the experience of viewing or afterwards, and inevitably projecting our own thoughts and feelings (or personal preconceptions) onto the images, or its central characters, who remain vague and elusive; indistinguishable from the actors who play them and whose faces dominate each single-shot close-up composition, used throughout to establish a story - or a sense of narrative that exists between sleep and nothing - to reveal a sense of the great loneliness that the title of the film so perfectly describes.

Although the intentions of Les hautes solitudes remain unclear, obscured by the closeness of the compositions or the complete lack of any kind of conventional soundtrack to make explicit those stolen moments of thought, we can at least take the film to be a kind of silent-study of its three individual characters; the actresses Jean Seberg and Tina Aumont, and the singer and musician Nico, whose decade-long relationship with Garrel has become a spectre that haunts the very framework of his cinema, stretching as far back as her earliest appearance in the abstract, esoteric drama The Inner Scar (La cicatrice intérieure, 1972), to the recollections of her spirit and the void left in her absence in films like Emergency Kisses (Les baisers de secours, 1989) or I Don't Hear the Guitar Any More (J'entends plus la guitare, 1991).

In Les hautes solitudes, it is Nico's face that we see first, slumped in a kind of morose contemplation as the images flicker with a Murnau-like intensity, as the antique quality of the composition reminds us, subconsciously, of the world of Faust (1926) or Nosferatu (1922); suggesting that feeling of the supernatural, gothic and severe, or of a nocturnal underworld devoid of time and place. As was the case with Garrel's earlier silent film, Le révélateur (1968), there is that sense of a world in which life has stopped dead; where we witness these characters interacting, thinking - the expressions on their faces telling a story in the loosest possible sense - but they, like us, are still waiting; waiting for something (anything) to happen. Good or bad, we don't quite know, but there is a continual feeling that the world around them has fallen away, leaving only the four-walls, floors and ceilings of the apartment, the empty street bellow and those other spaces, rubble and mirrors, that seem to be beyond our basic comprehension. 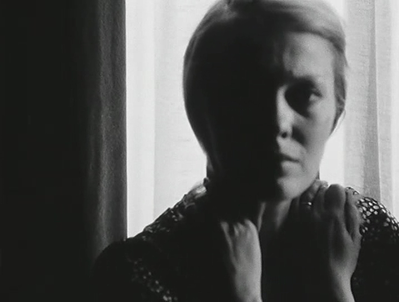 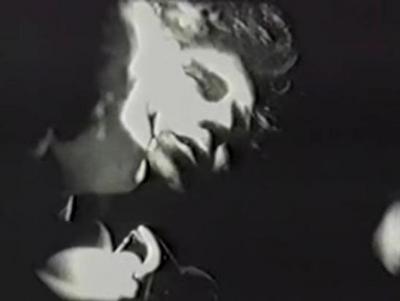 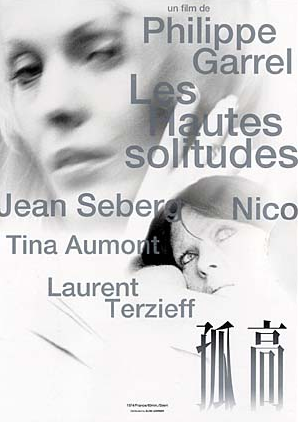