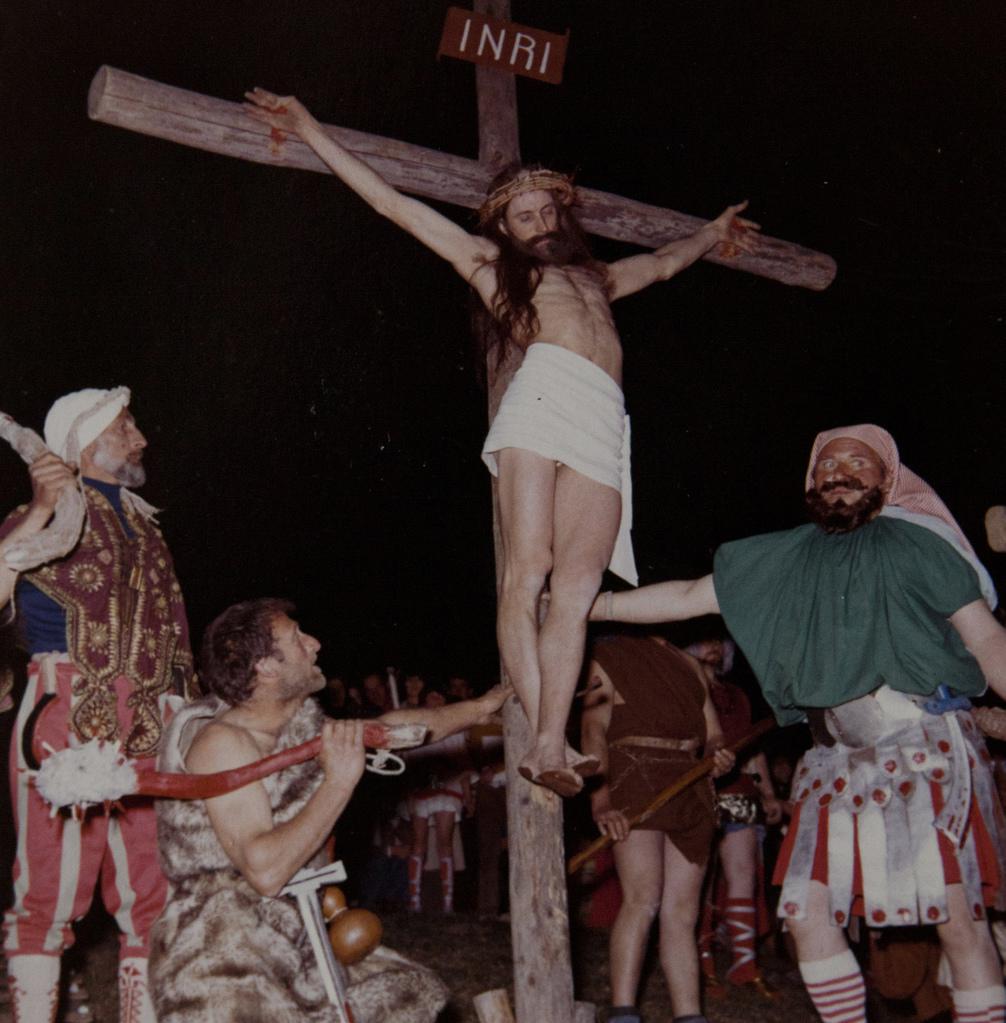 Erto, a small village perched on the side of a valley in the Italian Alps. In the late 1950's the Vajont Dam - at the time the tallest in the world - was built into this steep valley. Just a few years later in 1963, a massive landslide spilled into the dam's artificial lake, causing the dam's reservoir to overflow. The massive wave that followed left nearly 2,000 people dead.

The inhabitants of Erto have re-enacted the Passion of the Christ year after year since time immemorial, continuing their tradition even after the tragedy. Once a year on the night of Good Friday, a Christ from Erto is betrayed, condemned and crucified as History marches forward with its constructions and destructions, its victims and survivors, and its Calvaries - both real and imagined. 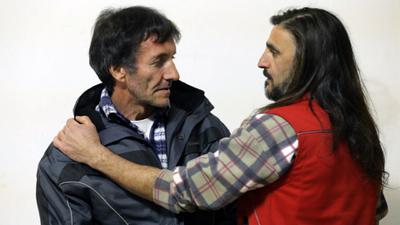 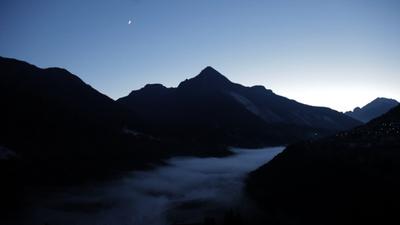 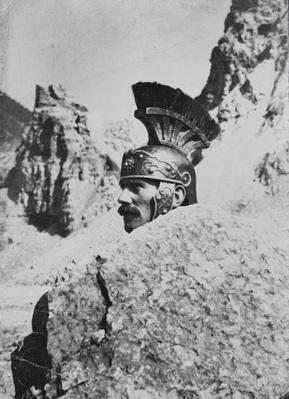 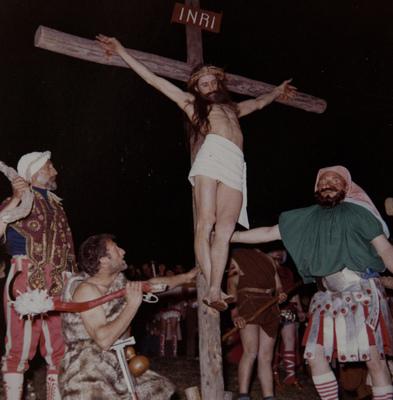 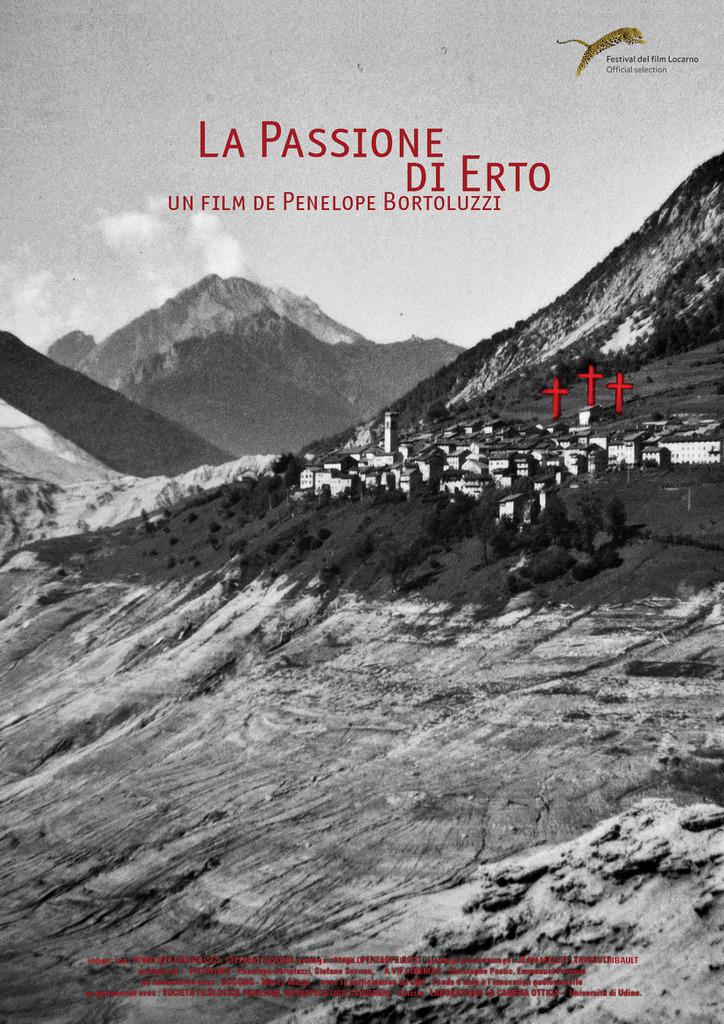