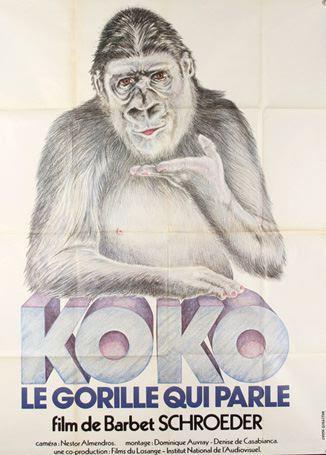 Penny Patterson, an American psychology student, began an experiment in primate communication in the early 1970s using a young zoo gorilla named Koko, who was loaned to Penny for the experiment. Due to a philosophical predisposition to consider that "humanizing" animals is wrong, and alarmed at the increasing publicity over the experiments, the zoo took back the gorilla, which by then had learned over three hundred signs and showed, to many observers, an almost human comprehension of her condition. This French documentary explores the experiments, the circumstances of Koko's being withdrawn from them, and the question of the gorilla's "civil rights," if any. 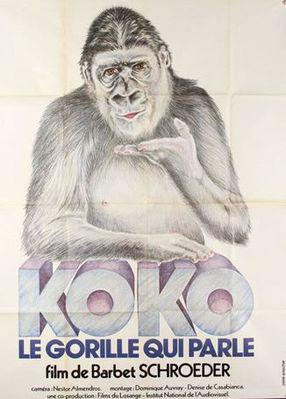 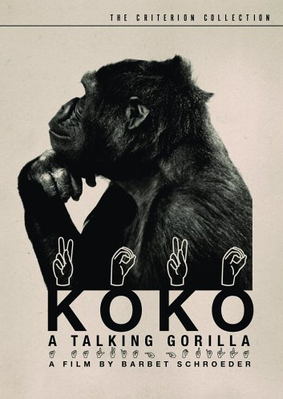 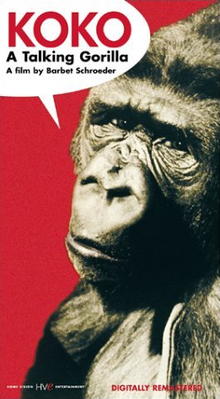 The Wildlife of domestic animals (2009)