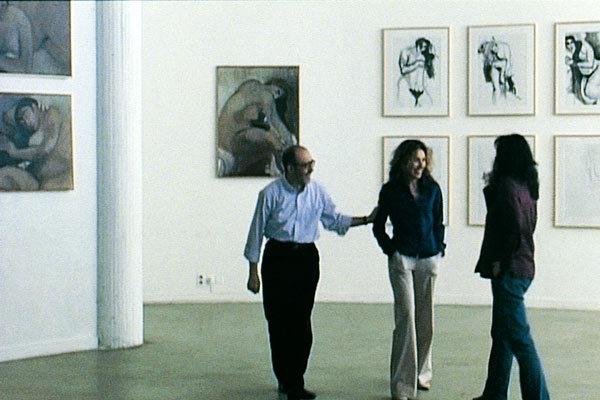 When I was four-and-a-half years old my mother disappeared. My family told us that she’d left to work in Paris. 18 months later, our grandmother confessed that she’d died from appendicitis.
In the years that followed, during our childhood and adolescence, our father never spoke to us about our mother except to say that she was an extraordinary painter and woman. He’d locked her paintings in a cupboard and photos of her in drawer. We were forbidden to open them. Although I sometimes disobeyed, I really wasn’t that curious about my mother, whose face I couldn’t even recognize in the photos.
When our father finally decided to talk to us about our mother it was to reveal the true circumstances of her death. The secret that my father had carried round with him for twenty-five years had impeded him from talking about her life or showing us her works. In breaking this taboo, he gave us back our mother. But the successive lies had effaced her from my memory. I no longer recalled her disappearance.br> Twenty-five years later, our father decided to reveal the real reason for her death. But these lies had effaced everything from my memory except the memory of her disappearance. I therefore felt the need to reconstruct the story and to understand how the secret anchored itself in our family. I also wanted, via this investigation, to rediscover the woman who’d been torn from me twice, in death and by the secret. She was a painter, I am a filmmaker. Since there are no memories, it is her paintings that, along with film, may lead me to her.

Watch History Of A Secret in VOD

History Of A Secret 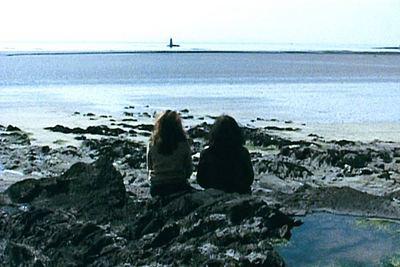 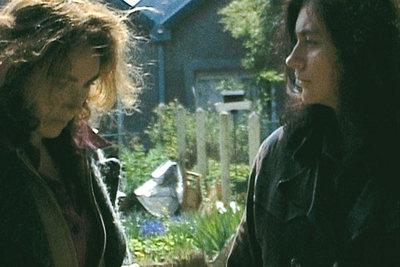 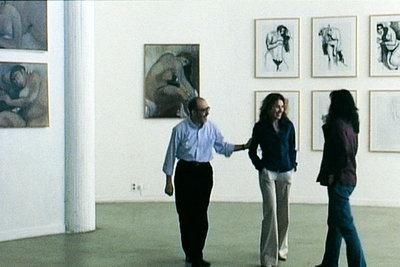 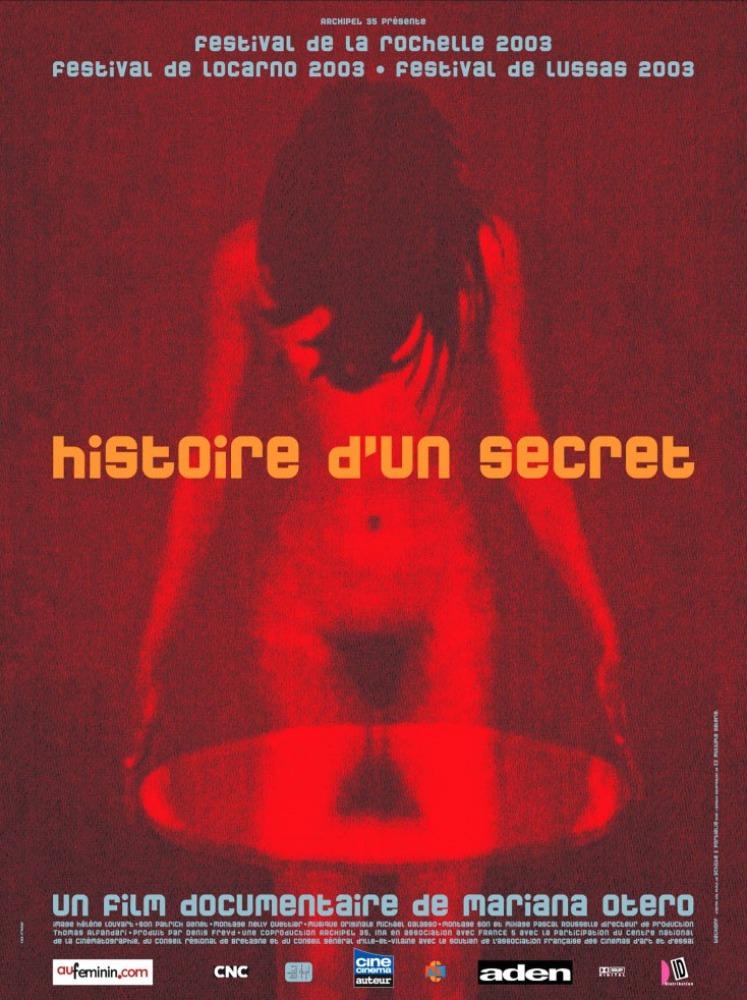