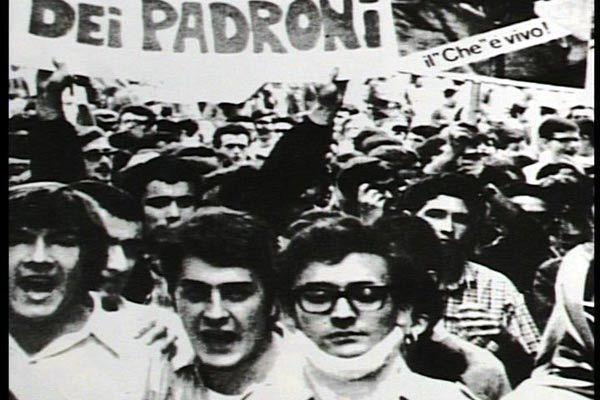 .Since 1848, France has been a country of asylum for political refugees. Opponents of regimes from all around the world have tried to make a new life in this country. In 1981, the new President of the Republic, François Mitterrand, reaffirmed his wish that France remain a country of asylum. Several hundred Italian activists from the far left emigrated to France. Since then, their situation has remained uncertain, both in Italy, where they are still charged with crimes, and in France, where they are not considered political refugees but have been granted “territorial asylum…” 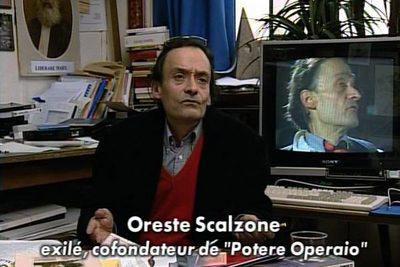 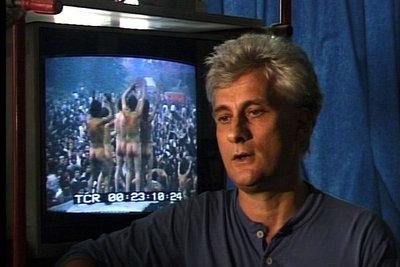 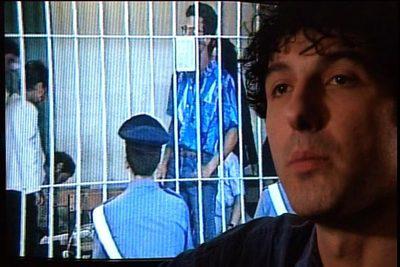 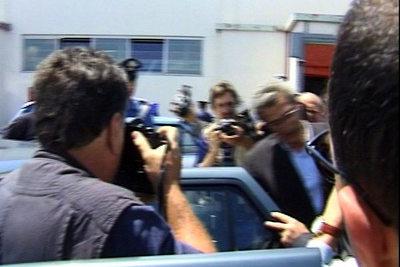 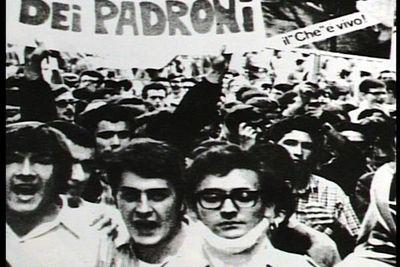 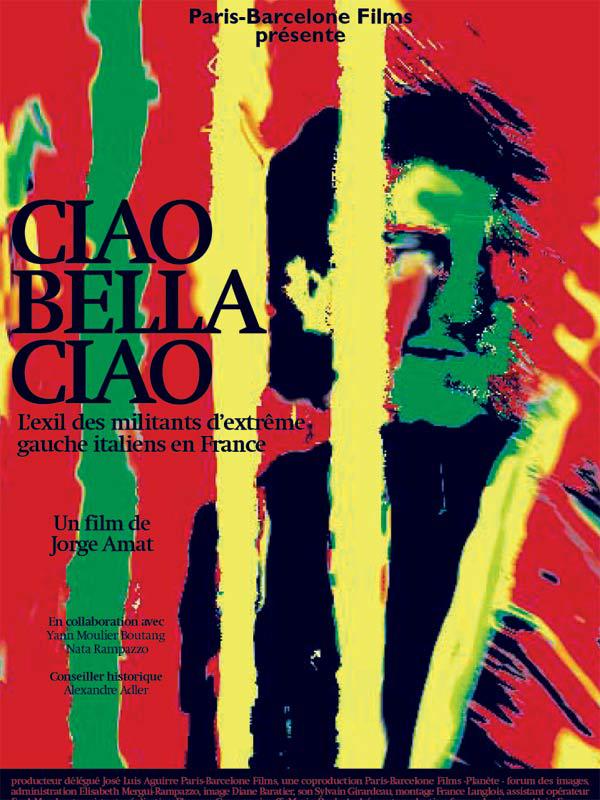 Investigation Into the Invisible World (2002)