The action takes place in a Parisian Suburb.
Mario is about 25 year old. He is the son of Italian immigrants, like most of the people in he neighborhood where he lives. He works as a builder, like his father.
One day on a building site, after a dispute with his boss, he quits his job. Mario dreams of a better future, and, despite the affective link that he has with his child, he cannot stand the mediocrity of his social status. His not blooded personality doesn't help him to calm down. Unconsciously, his father really influences in Mario's choices and revolts. There is a total lack of communication between the two of them. Mario, looking for his identity, escapes from his parents home where he lives with his wife and his baby.
He walks through the city and meets, Paul, a 40 years old man, who is quick-tempered, blasé and eccentric.
From then on, the two of them stick together. Paul has lots of experience and uses his gift for authority to direct Mario... 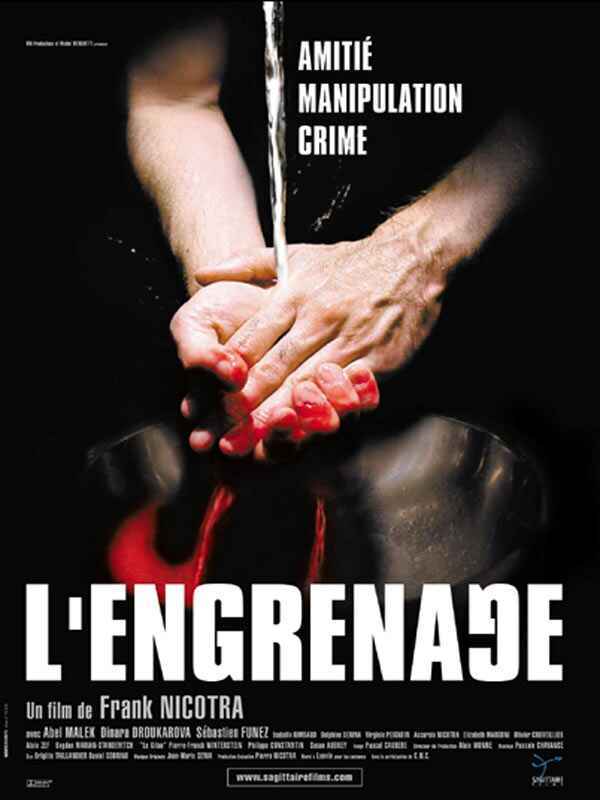