Russia will always be Russia: Russians have never stopped suffering in Dostoevskian fashion, from the days of Czar Nicholas II down through the Communist years and into today. Yuri Glinsky, a Red Army General, was a brain specialist in a Moscow hospital and headed a large family. His whole world fell apart in 1953, when at Stalin's instigation the KGB concocted the "doctors plot". Trough a look-alike, Glinsky becomes entangled in a grim affair tainted with antisemitism. He's obliged to flee. Ten tears later, having left Moscow and his family, he turns up on a train crossing Russia, now the head of a mob of smugglers and illicit traders of all kinds.

This film was like launching a huge aircraft carrier. When I started preparing, the Soviet Union still existed. Then, over a long period I served as a kind of bait or propaganda for perestroika - I was taken straight out of mothballs where I had been kept for a long time (having been fired), suddenly turned into a popular artist and was sent all over the world to recount the unbelievable process of democratization that was occuring in Russia. Which I did sincerely. It matched my somewhat anarchic temperament, and I was completely euphoric about what was happening in my country. But I wasted too much time on that. This is what I now face: just as it was impossible for me to work under the Bolsheviks, it is almost equally impossible to work today. Before, movies were smothered ideologically, now they're destroyed economically. I'm happy to have worked with French producers on "Khrustaliov", because it gave me freedom. My principle has always been to reject the demands of others, whether of the old regime or today's regime. that explains my unfortunate fate in the movies. Unfornunate or maybe fortunate, I'm not sure. 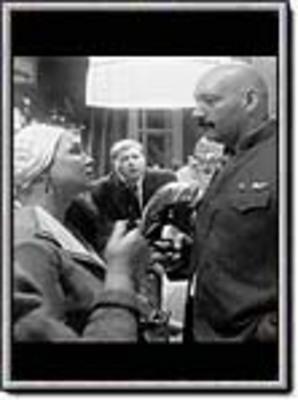 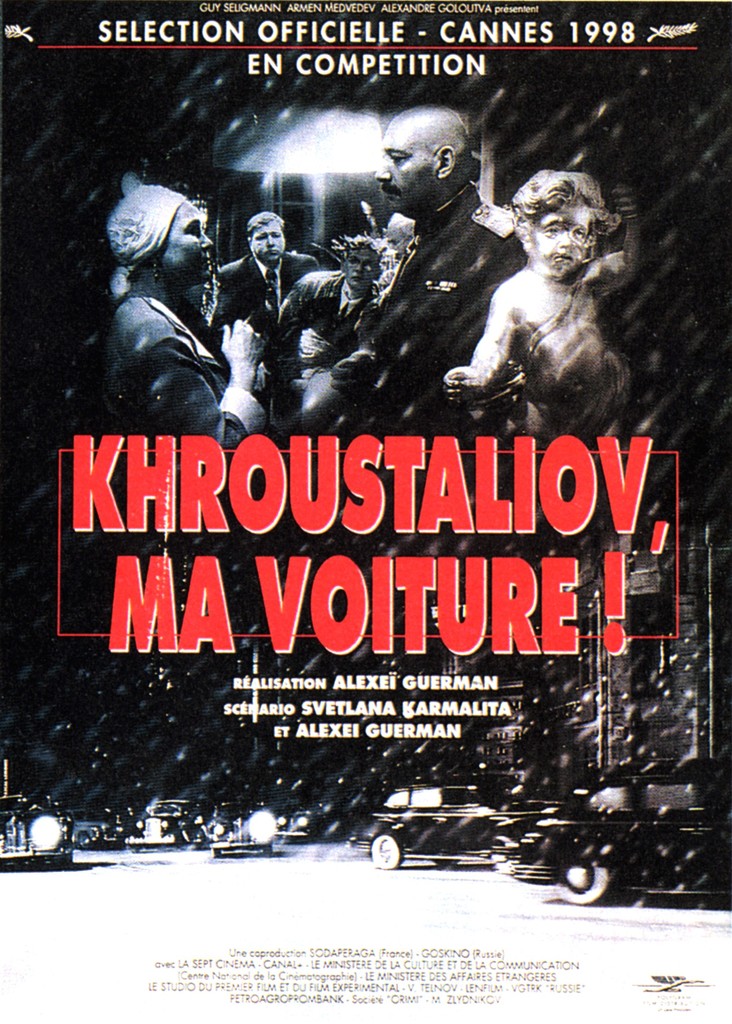