The American Film Market (AFM) is the leading independent film market in the United States. It is held annually over eight days in November in Santa Monica, California. Around 8,000 professionals from over 70 countries participate in the event, including distributors, sales agents, lawyers, directors, festival directors, film financers, film programmers, producers, and screenwriters.

Founded in 1981, the AFM rapidly stamped itself as one of the premier global marketplaces for the film business. Based at the Loews Santa Monica Beach Hotel and the Le Merigot Beach Hotel, it presents screenings of over 400 films, often in world or US premieres.

For the past two years, at the request of sales agents, UniFrance films has moved its base from the official market at the Loews Hotel. Our new location is at a suite on Ocean Boulevard, which has so far met the expectations of sales agents participating in the event (between 7 and 10 sales companies) in terms of the quality-price ratio, despite the fact that it does not offer screening room facilities. The decision of whether or not to renew this space for 2013 has been put to the Commission.

UniFrance and French sales companies at the 39th AFM

French companies participating in the 2014 AFM

The AFM in a minor key 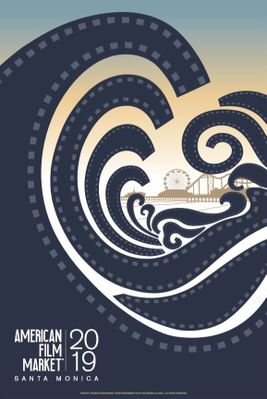 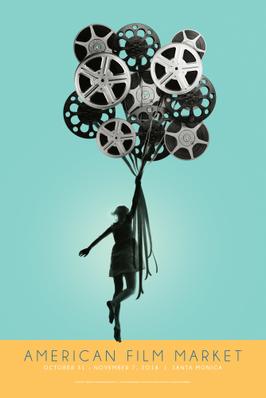 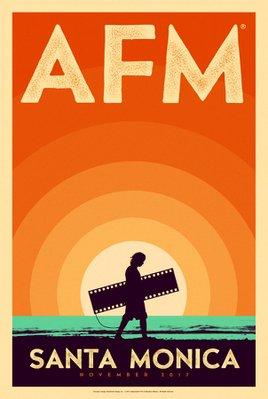 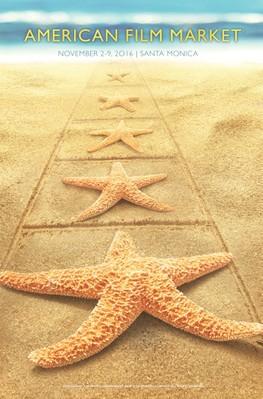 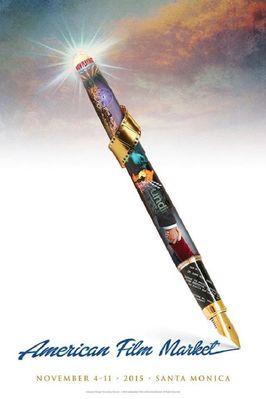 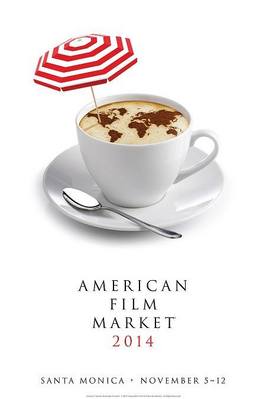 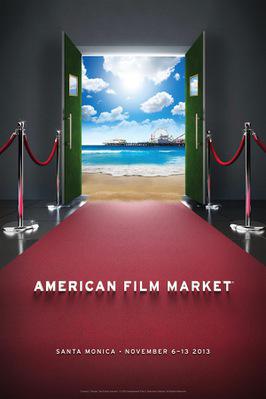 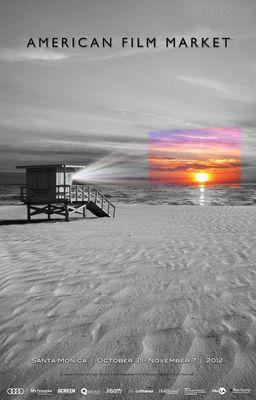 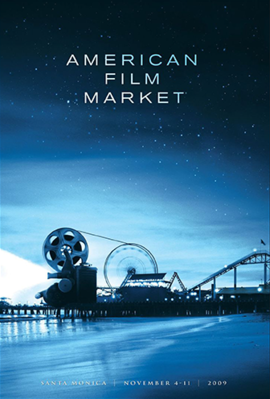