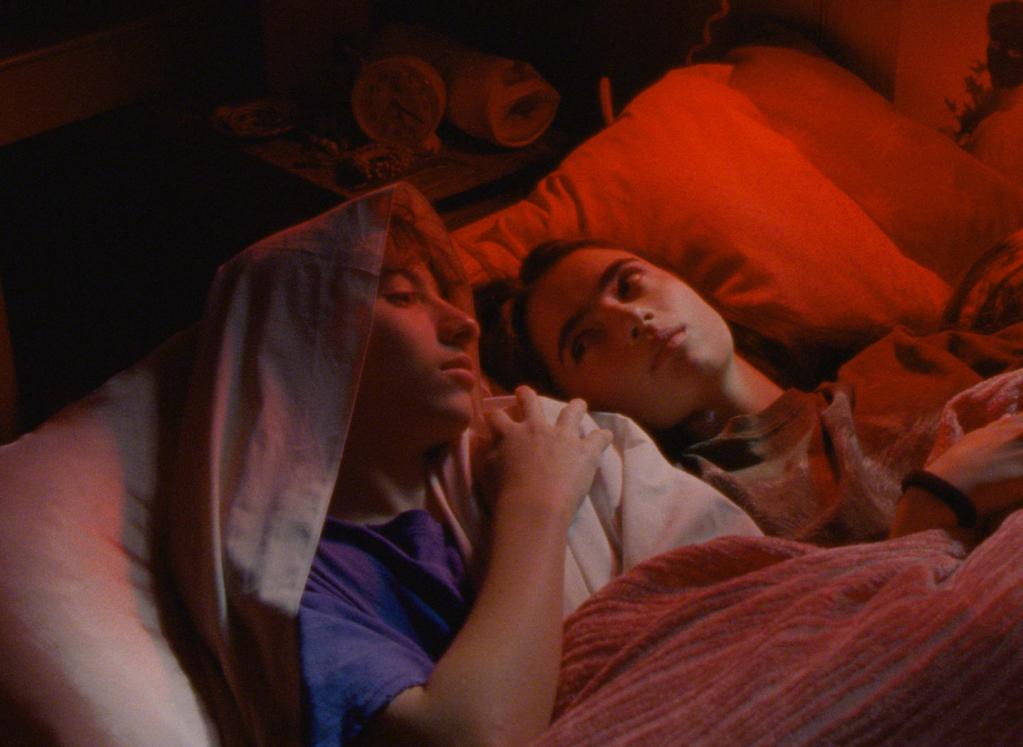 In love with cinema, Pierre-Luc Lafontaine begins as actor on both the big and small screen. He notably appears in 5150 Elm's Way (2009) and Guilt (2011). In 2010 he directs the short Light in the Night, spontaneously shot in just one night. He wins in 2011 the Best Script Prize at the Saguenay Regard Sur Le Court Métrage Festival. In 2010, he creates his production company, Éphémère Films. 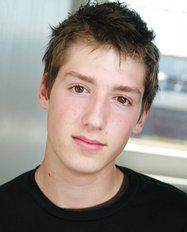