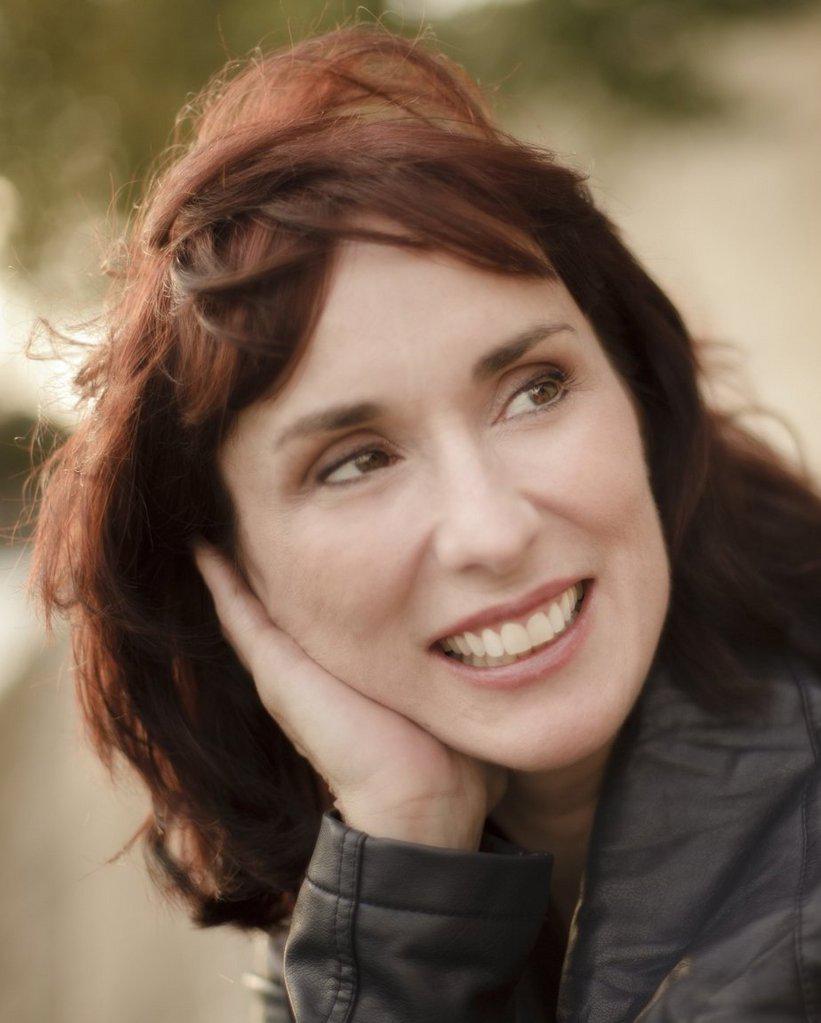 Geneviève Rioux is an actress who divides her time between the television, theatre and cinema. On stage, she wins in 1989 the Gaston-Roux Prize for Best Performance for her role in Romeo and Juliet. In the cinema, she is nominated for a Performance Génie for her supporting role in The Decline of the American Empire. She's equally appeared in Marc Bisaillon's first two films, Cowardice and Guilt. 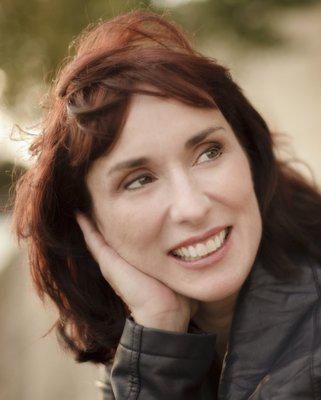 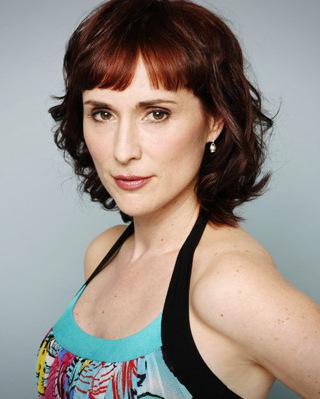