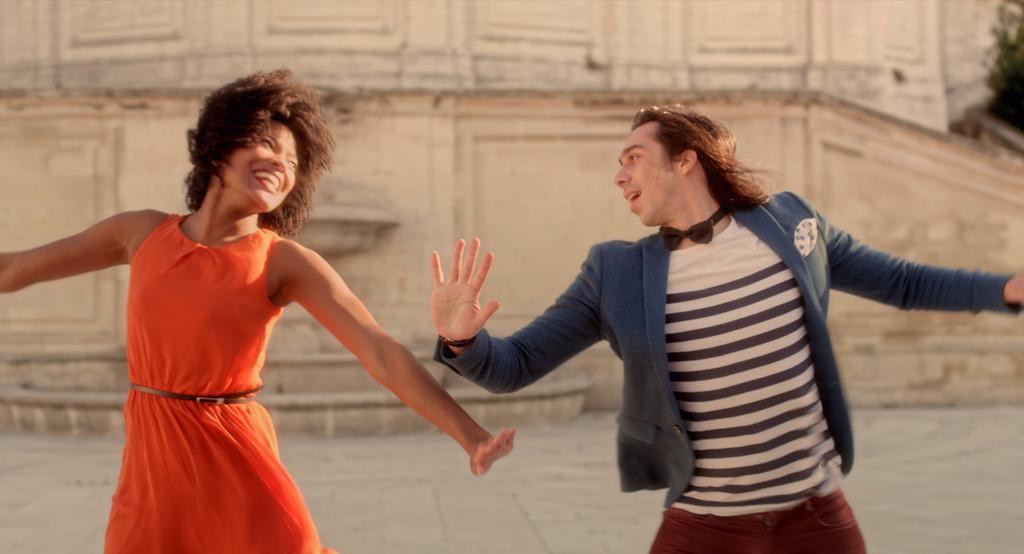 Gérome Barry studied cinema at Fémis, where he graduated from the Production department. He directed several short films: “Séraphin”, “Le Grand Nombre” and “Suicide Expres”, before his first feature “Swing Rendez-vous”. “Expedition Under My Bed” marks Gérome Barry's return to short films through small form made during the confinement.

Expedition Under My Bed 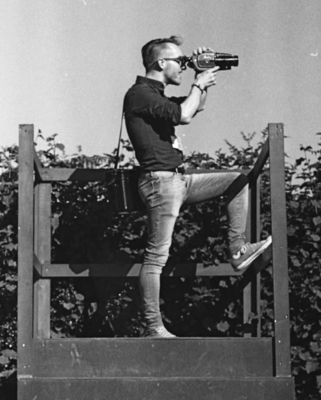 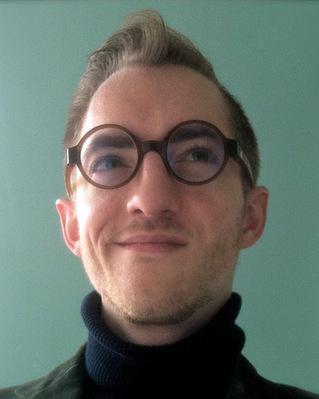 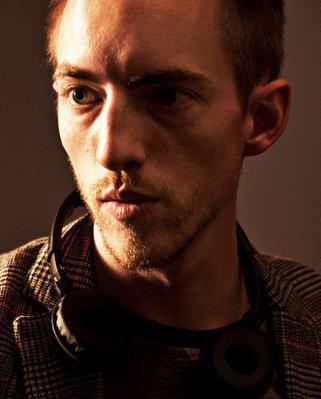