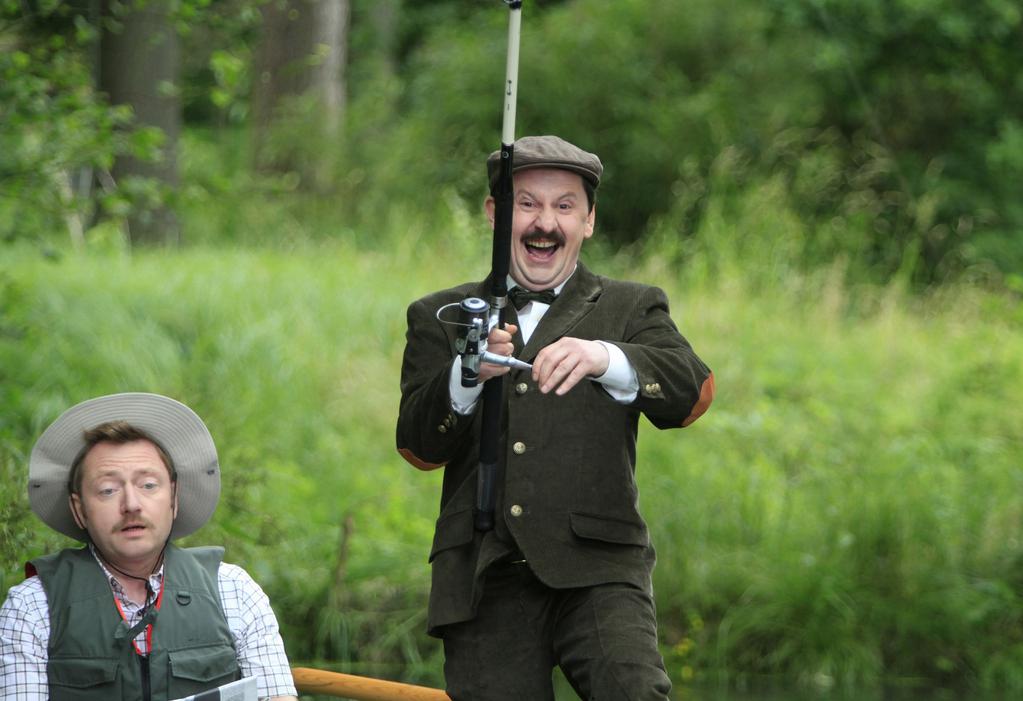 Charlotte Joulia commences her apprenticeship in the cinema attending audiovisual classes at junior and senior high school. She pursues her technical training at a film school earning herself an audiovisual degree as well as on film sets where she's taken on as part of the camera crew, then as scriptgirl in the direction crew. Charlotte Joulia next launches herself into the writing and directing of her own projects. She makes three shorts: Night Butterflies, As the Rain was Falling, and My Life Without Me. She's currently working on her first feature.

My Life Without Me