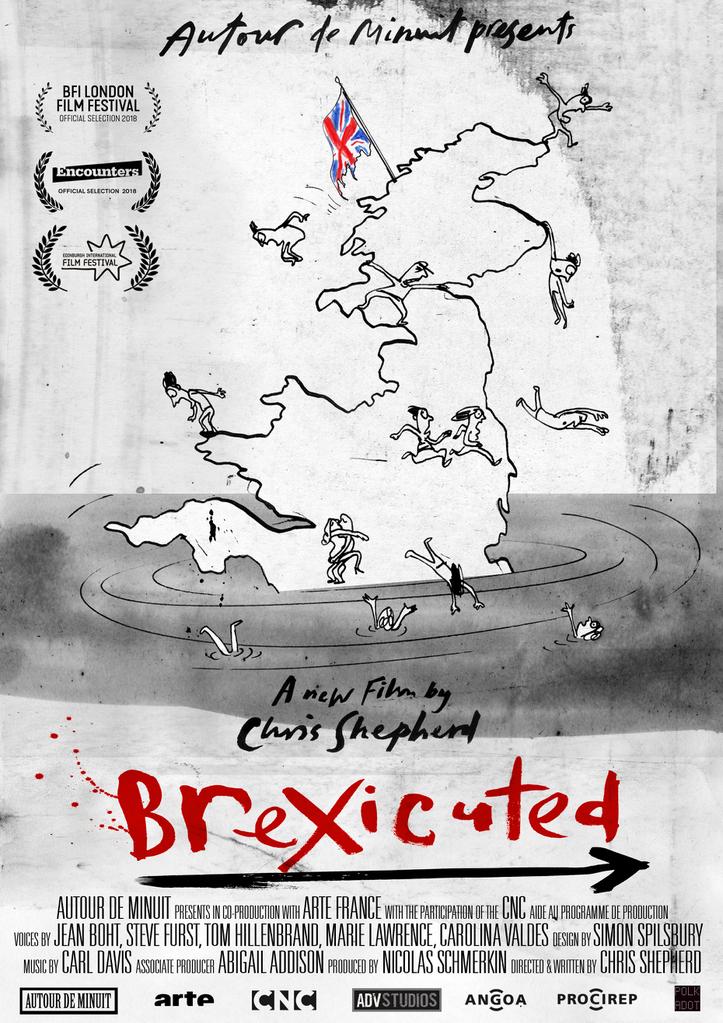 From its award winning directoral debut for Channel 4 in 1997 with The Broken Jaw. Chris has worked on many TV Shows and commercials including animation for Chris Morris's Nathan Barley and classic World Stareout Championship sketches for BBC's Big Train.

His director/writer his credits include, a ten part series for Channel 4 called People's Britain (2000 - BAA winner), acclaimed short Dad's Dead (2003 - 25 awards including 2 BAA's, BIFA and BAFTA nomination). Comedy collaboration with David Shrigley Who I Am And What I Want (2005 BAA winner). Silence Is Golden (2006 TCM winner) and his latest BBC drama Bad Night for the Blues (2010).  Winner of the Canal+ International Award at Clermont International Film Festival 2011.

As well as curating and producing the first two seasons of animated films for Channel 4’s Random Acts. 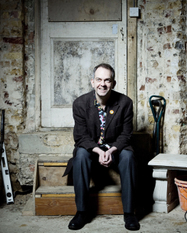 French cinema and UniFrance at the Annecy Festival