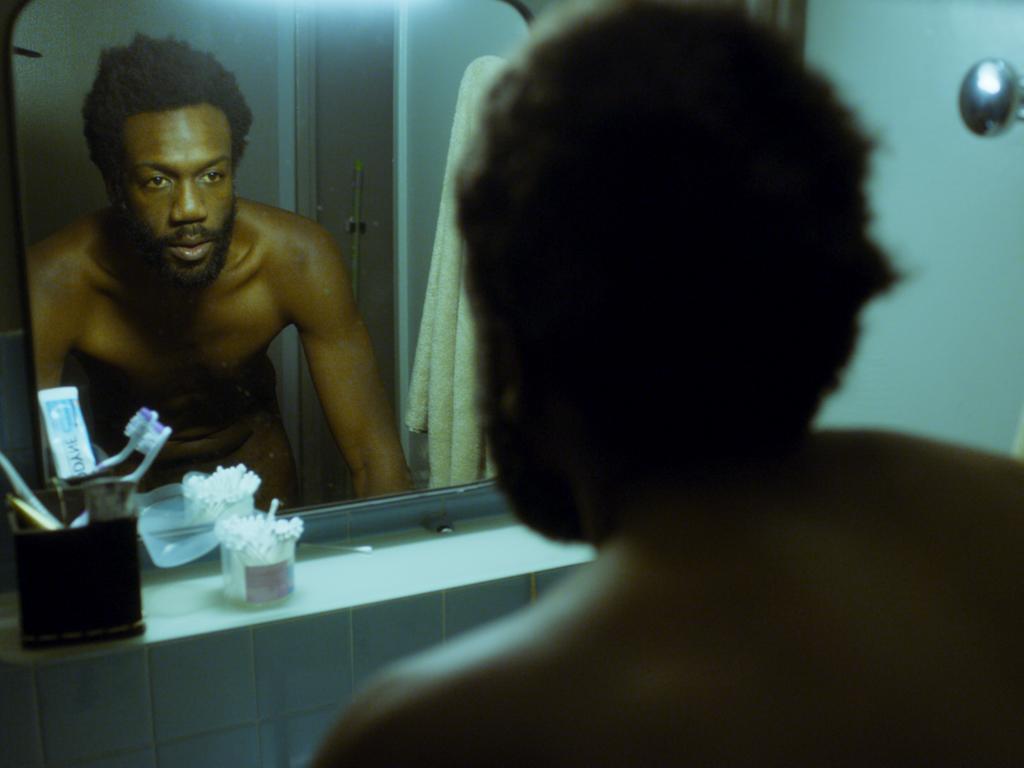 With a diploma in Fine Arts (ecole national supérieur, 1986) in hand, Patrick Mario Bernard explored several artistic sectors, notably illustrator, graphic designer as well as staging and directing in the theatre up until 1995.
In the mid-90s, he delved into an original cinematographic universe with his partner Pierre Trividic. Following a documentary on the master of science fiction, HP Lovecraft, the couple exposed their intimate life in a mid-length film, "This Is a Pipe", an odd look at the sexual act. Mario Bernard and Trividic also took on the leading roles in their first collaborative feature called "Dancing" (co-directed by Xavier Brillat), a haunting home movie shot in DV, appraised by the critics in 2003. In their second film, shot in a cold night atmosphere, "The Other One", inspired by the writings of Annie Ernaux, they paint the portrait of an overly-jealous woman (Dominique Blanc, Best Actress at Venice 2008), and of anxiety in our society.

Director : The Other One