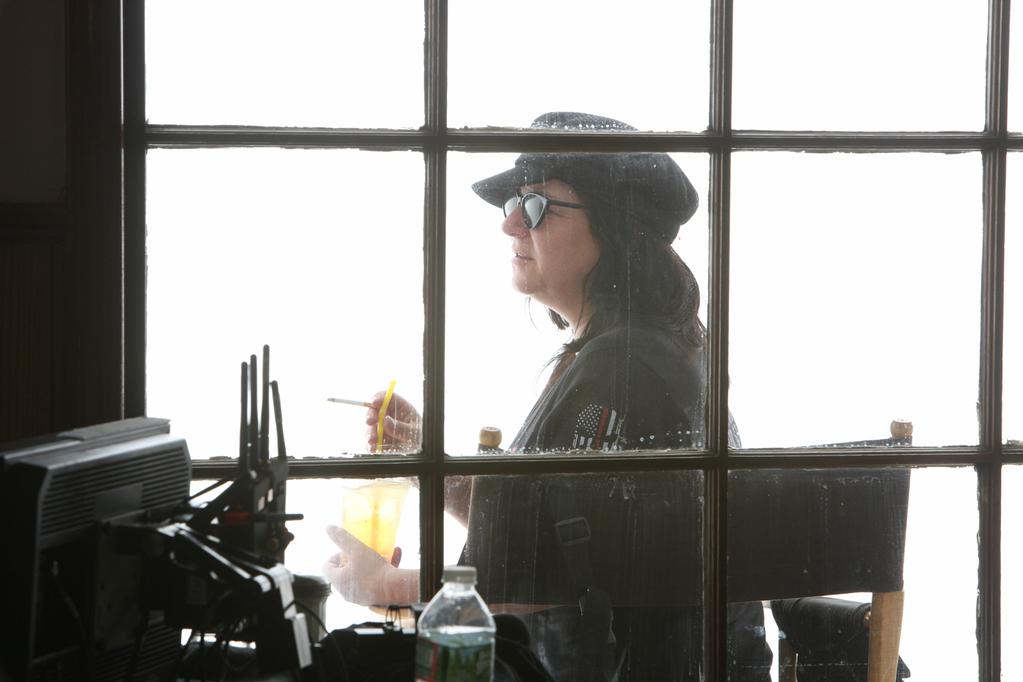 Graduate of the National Film and Television School, Lynne Ramsay was first noticed thanks to her end-of-studies short, Small Deaths, which won the 1996 Cannes Jury Prize. Lynne Ramsay directed her first feature film in 1999, Ratcatcher, selected for Un Certain Regard at Cannes. The film was highly acclaimed by the critics and won several prizes at international festivals. Her second feature film, Morvern Callar, was selected at the Cannes Film Festival in 2002, and won the C.I.C.A.E. Prize and Youth Prize there. In 2011, she presented at Cannes her film We Need to Talk about Kevin, adapted from Lionel Shriver's novel. She returned to Cannes in 2013 with her short Swimmer, selected by the Directors' Fortnight. The same year, she was a member of the jury at the 66th Cannes Film Festival, presided by Steven Spielberg.

You Were Never Really Here 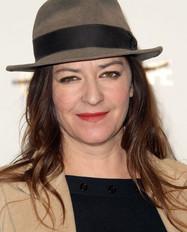 Director : You Were Never Really Here