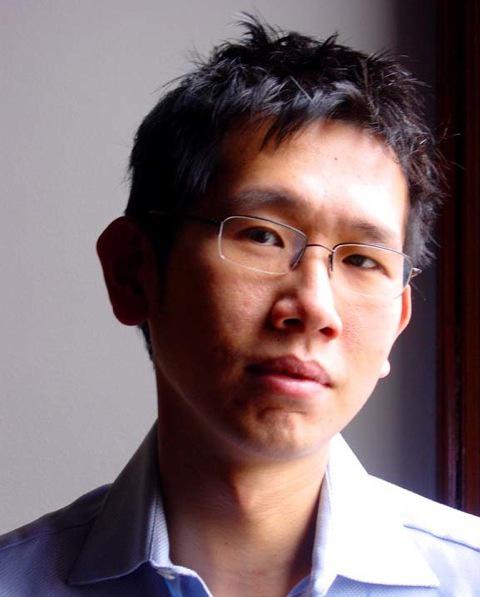 Dennis Lim writes about film and popular culture for various publications including The New York Times and the Los Angeles Times. He is currently Editorial Director at the Museum of the Moving Image and was formerly the film editor of The Village Voice. His work has also appeared in The Believer, The Oxford American, Blender, Spin, Espous, Indiewire, New York Daily News, The Independent on Sunday, The Guardian, and the film quarterly Cinema Scope, where he is a contributing editor. He is member of the National Society of Film Critics and the editor of The Village Voice Film Guide (2006). 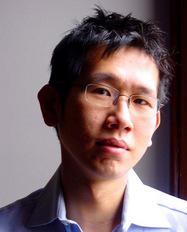