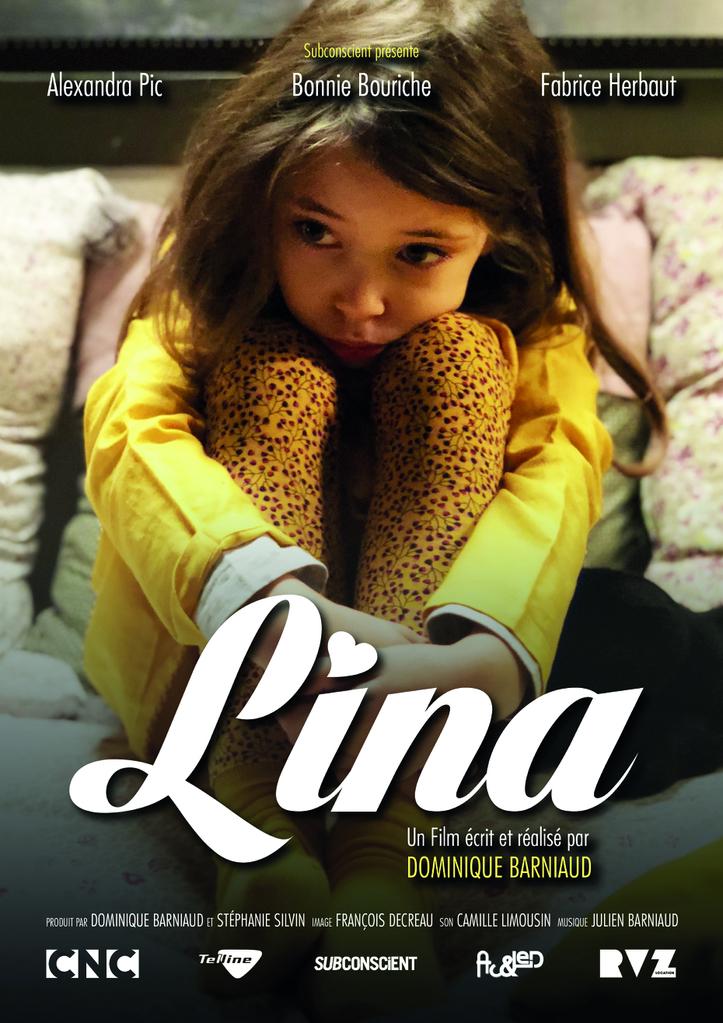 The Rabbit on the Moon

The Miracle of Life 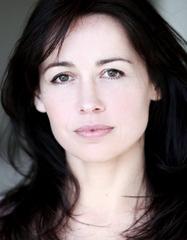 After a stint at Les Enfants Terribles and Studio Pygmalion, Alexandra Pic started out in the movie industry performing in Two Orphan Vampires, a film by Jean Rollin.

In 1999, she hosted the program Les Écrans du savoir on the public educational channel La Cinquième (now France 5), which was recorded live each morning, before being cast as Malice, the lead role in the children's series Sacatruc on Canal J. A CD was released in 2003 entitled Chante avec Malice, produced by Naïve. Alexandra went on to co-host the program Destination: séries with Alain Carrazé for two years, broadcast on Canal Jimmy. She performed in a number of stage plays in Paris as well as in several short films, including Brumes, which was selected at the Screamfest Horror Film Festival (2006) in Los Angeles.

In 2005, she joined the cast of a motion-capture shoot for the animated film Skyland, for which she demonstrated her kung fu skills and lent her voice to the lead female role of Lena.

In 2008, she voiced the role of Ally for the animated film Famous 5, an adaptation of the famous children's book series by Enid Blyton. She has also worked as a writer for several television programs and wrote the lyrics for the theme music for two television series, 5 rue Sésame for France 5 and Affaires de familles for France 2.

In 2007, while pregnant with her first child, Alexandra wrote the screenplay for the short film Le Miracle de la vie, a fantasy-comedy that she co-directed with her partner Nicolas Beauchamp.The duo is currently putting the finishing touches on the screenplay for a feature film with the same theme entitled Le Jour de l’éveil, and are in pre-production for their second short film, La Bulle et le cosmonaute.