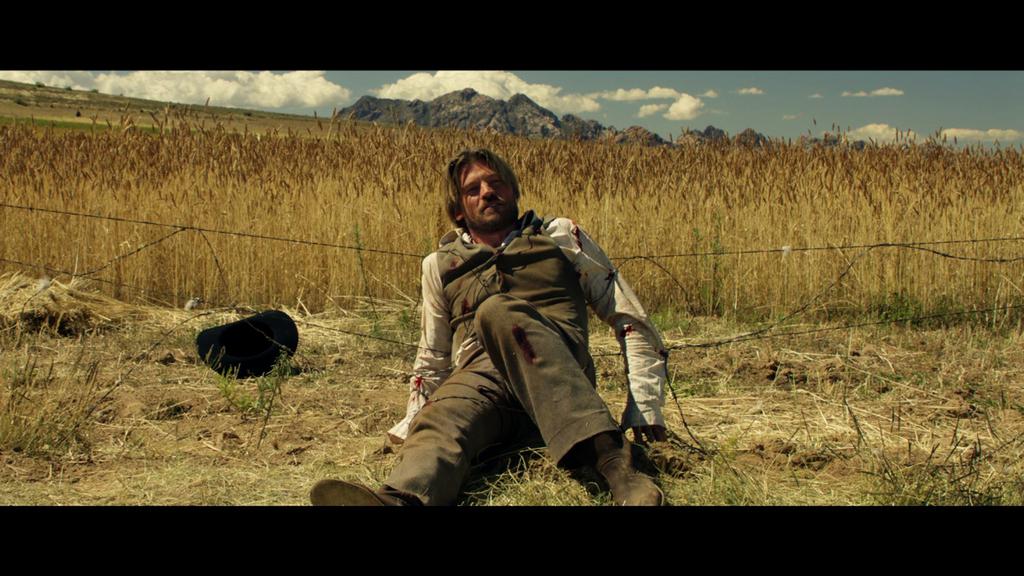 An Irishman, Stephen Rea started out in the theatre in Dublin, then London. He appeared in numerous TV films and series and made his first steps in cinema in 1982 in Neil Jordan's "Angel", the beginning of a long and devoted collaboration between the two men: "The Company of Wolves" (1984), "Interview with the Vampire" (1994), Michael Collins (1996), Butcher Boy (1997), "In Dreams" (1998), "The End of the Affair" (1999) and "Breakfast on Pluto" (2005). But it was their 1992 collaboration on the film "The Crying Game" that brought critical acclaim to Stephen Rea, nominated for Best Actor at both the Oscars and BAFTAs.
Despite his rather simple physical stature, he quickly became a supporting actor of renown, alternating between big productions and smaller more intimate films: "Prêt-à-porter" by Robert Altman, "Angie" by Martha Coolidge and "The Musketeer" (2001) by Peter Hyams. The following year, he played opposite Pierce Brosnan in "Evelyn", a welcome back to his Irish roots. Rea also starred in "Bloom", adapted from James Joyce's "Ulysses".
Often cast in thrillers, Stephen Rea played opposite Ryan Phillippe and Sarah Polley in the 2002 film "The I Inside", then onto "Control" (2003) by Tim Hunter and the futuristic "V for Vendetta", opposite Natalie Portman. The years and screen roles continue: the horror thriller "The Reaping" by Stephen Hopkins (2006), "Stuck" (2007) by Stuart Gordon, and the French thriller "Espions" by Nicolas Saada in 2008, starring Guillaume Canet.
In 2010, he returned to the side of long-time collaborator Neil Jordan for a modern tale entitled "Ondine", in which he plays the local priest who tries to help a young fisherman (Colin Farrell) who has fallen in love with a mermaid.

Between the Devil and the Deep Blue Sea