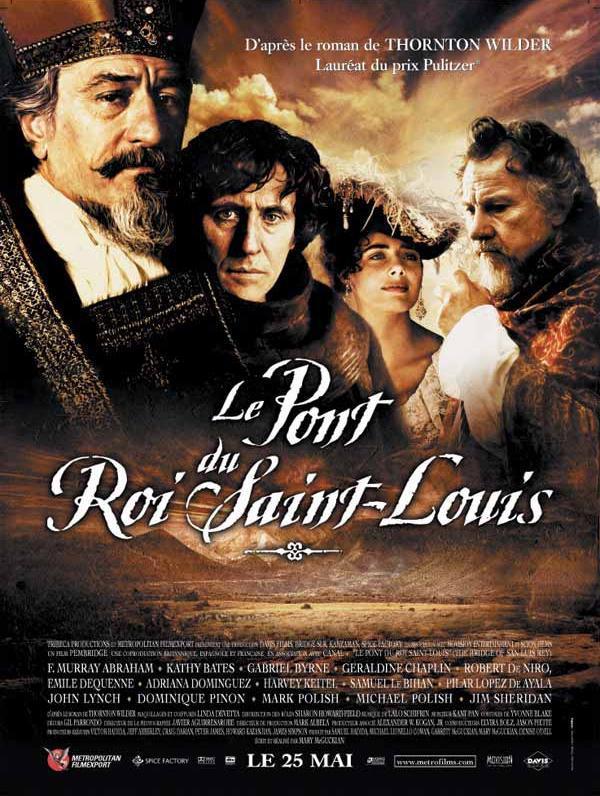 KANZAMAN ["Once upon a time…" in Arabic] was created in January 1994 as an audiovisual production company. Among the founders and current shareholders at the core of the business we can find Denise O’Dell, producer who a year earlier had set up Kanzaman s.a.m. in Monte Carlo and Mark Albela, a talented and reputed young producer. During the first years, and before producing its own films, KanZaman focused mainly on providing film and commercials production services to foreign companies wanting to shoot in Spain. From then onwards, the company has kept on growing and maturing to the point it now has one of the best film location libraries, an invaluable experience in managing budgets and crews of all types and sizes and a solid international reputation for quality and efficiency. From 1997, KanZaman commenced to invest heavily into its own national and international productions through its wide array of non-exclusive strategic alliances. In 1999, KanZaman teamed up with Recorded Picture Company (UK) to co-produce the internationally acclaimed "Sexy Beast” starring Sir Ben Kingsley. Other films that have since followed as co-productions include: "The Reckoning" starring Paul Bettany and Willem Dafoe, "The Bridge of San Luis Rey", based on the Pulitzer prize winning Thornton Wilder novel of the same name and starring Robert de Niro, Harvey Keitel, Kathy Bates and Pilar Lopez de Ayala, Mike Barker’s "A Good Woman" starring Helen Hunt and Scarlett Johansson, and “Sahara”, starring Mathew McConaughey and Penelope Cruz. In 2004, KanZaman set up REINO DEL CIELO s.l. through which it co-produced Ridley Scott’s epic “Kingdom of Heaven”, starring Orlando Bloom and Liam Neeson, making it the biggest production in the history of Spanish cinema. Once again breaking new ground, KanZaman boarded the long awaited “Basic Instinct 2, Risk Addiction”, starring Sharon Stone, as executive producers. In 2005, KanZaman set up XUXA PRODUCCIONES s.l. to produce Milos Forman’s “Goya’s Ghosts” starring Javier Bardem and Natalie Portman, shot entirely in Spain as a 100% Spanish film. In 2006, KanZaman set up KanZaman France to develop, produce and coproduce in the French territory. Thanks to the quality and success of the above-mentioned films, the quality of the professionals that are willing to work for and with KanZaman, and the trust the film industry has placed on it, KanZaman has a slate of high profile national and international projects it is envisaging to develop and produce or co-produce. As one of the top newspapers in Spain recently wrote about KanZaman: "A new style of producing has been created in our country. World class stars, English language shoots and big budgets. Production companies like KanZaman are currently involved in various ambitious projects that import the ways and customs of Hollywood to our industry." (Source: El Mundo)

The Bridge of San Luis Rey