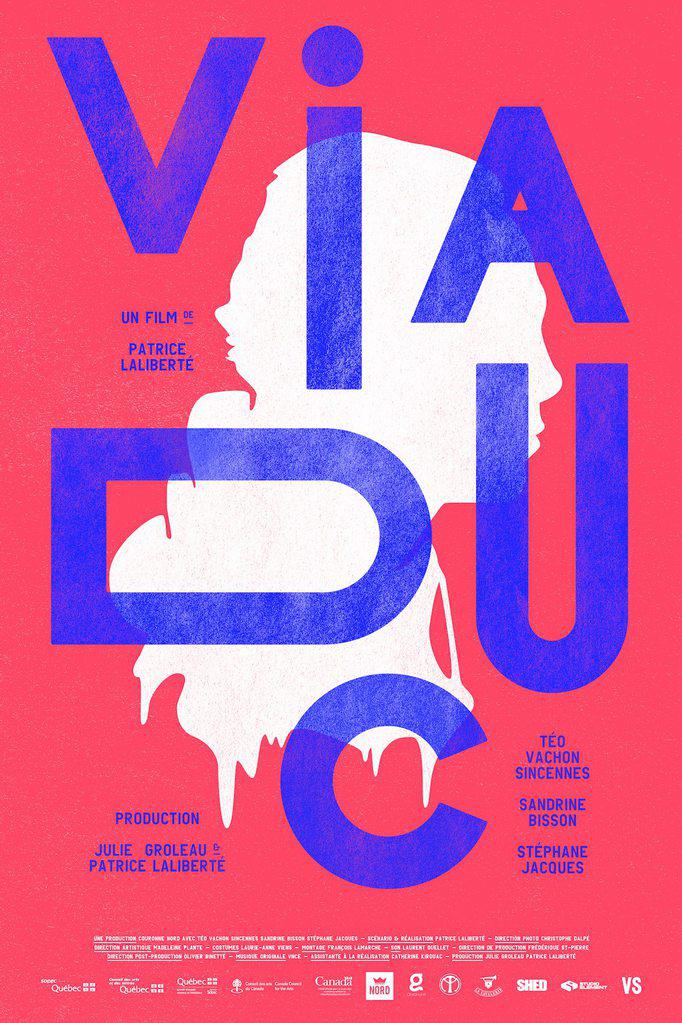 Working as a short films distributor since 2007, Travelling, films who travel is a pioneer in the distribution of short content, both in Quebec and internationally. With a catalog of 200 hand-picked titles, in addition to collecting hundreds of selections and awards each year at the world's most prestigious festivals, Travelling has made a name for itself in the industry as a key player. Devoting itself exclusively to short content and refining its expertise in the field year after year, the NPO is a melting pot for talent and new cinematic voices, an ally that allows filmmakers to devote themselves to what they do best: movies...

Our catalog includes, among others,...

Brotherhood by Meryam Joobeur (nominated for an Oscar© in 2020), No Crying At The Dinner Table by Carol Nguyen, Delphine by Chloé Robichaud, Mutants and Je finirirai en prison by Alexandre Dostie, Petit Frère by Rémi St-Michel, Viaduc by Patrice Laliberté, The Procedure by Calvin Reeder...

Among our most prestigious selections...

The services we offer...

Criteria for distribution of short films

Types of rights: All

Presence at festivals and markets: Clermont-Ferrand, Regard, Trouville, TIFF, FNC and more