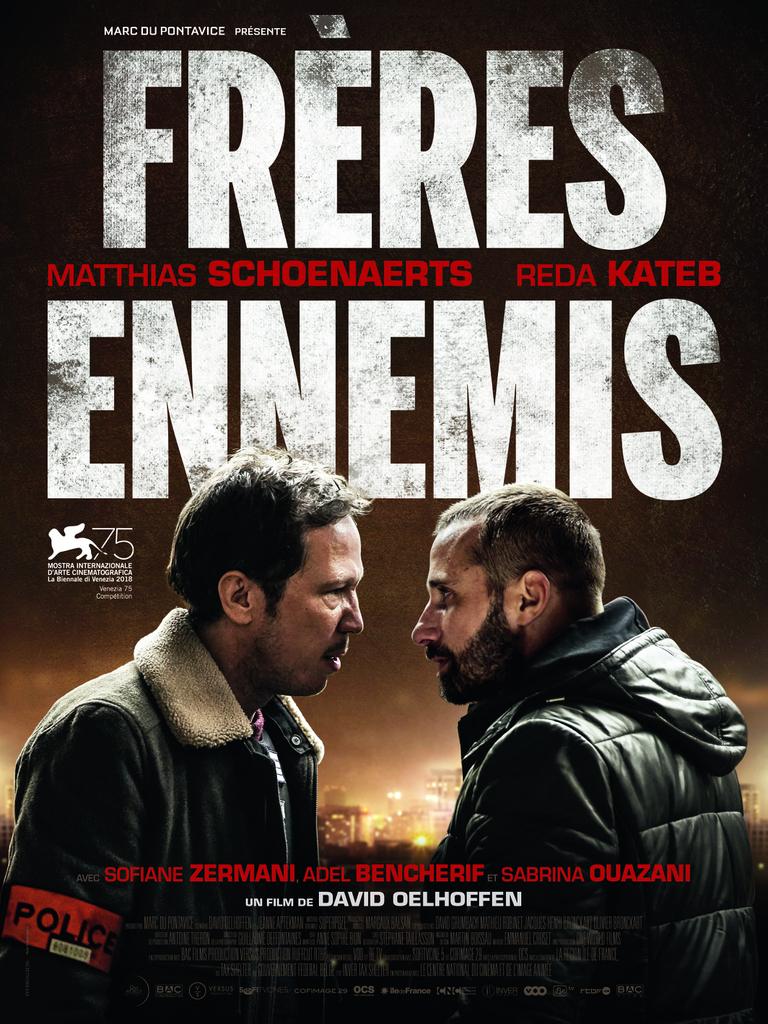 One World Films was created in 2006 by award winning producer Marc du Pontavice. Matthew Gledhill, an Australian producer with a vast experience of hands on film-making, became a partner in the company in 2009. Together, they aim to combine their production and executive experience to nurture new talent. Following the release of "Gainsbourg (Vie Héroïque)" by Joann Sfar in January 2010 (3 Césars, 1.3 million admissions) and "War of the Buttons" by Yann Samuell (1.5 million admissions), the duo released in January 2015 “Far from men”, directed by David Oelhoffen and starring Viggo Mortensen and Reda Kateb. The film was in competition at the Venice, Toronto and London film festivals. One World Films is currently developing new feature films and an international TV mini-series.

War of the Buttons 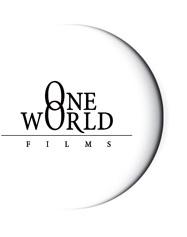