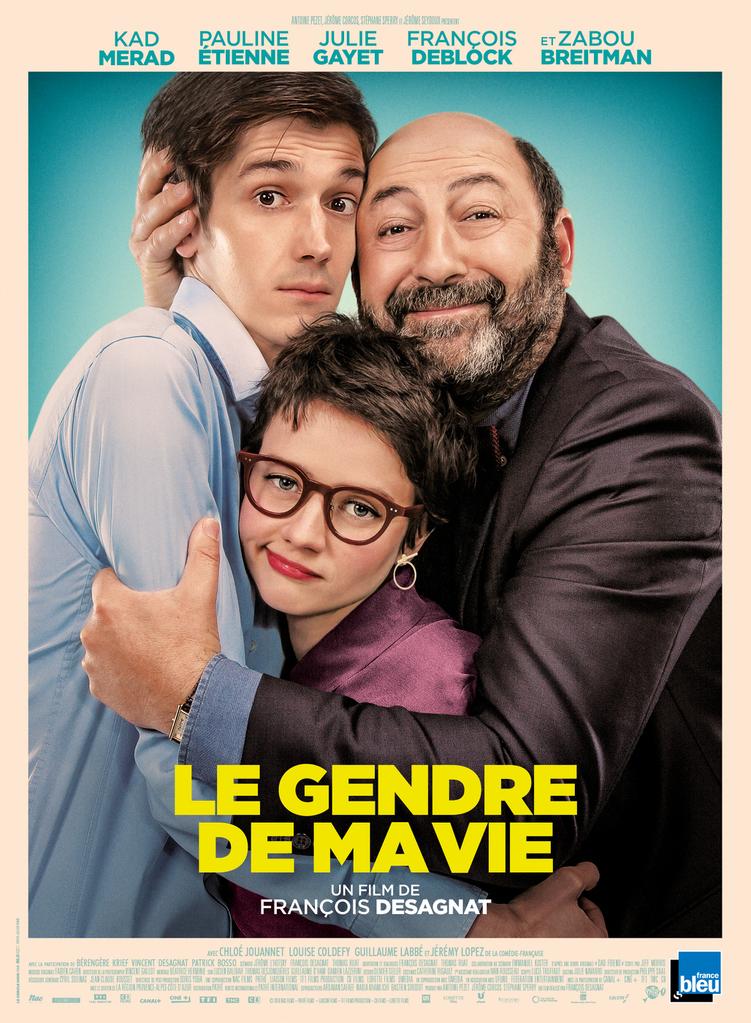 Stephane Sperry formed Liaisons Films in the fall of 2002, after a long tenure at France’s Canal Plus, most recently as co-president of Canal Plus US in Los Angeles, where he oversaw the company’s investments in US films. The company, with offices in Los Angeles and Paris, has a first-look production deal with Universal Pictures and Focus Features, Universal’s specialty division headed by co-presidents David Linde and James Schamus. Liaisons’ mandate is to bring European properties, ideas and talent to the American marketplace and beyond.
The company also helps Focus to track and acquire French or French-represented completed films. Liaisons is executive producing Saint Ange, currently in post production, written and directed by Pascal Laugier, produced by Richard Grandpierre and Christophe Gans (The Brotherhood of the Wolf) and starring Virginie Ledoyen. With producer Pascal Caucheteux and his Why Not Productions, Liaisons is co-producing Assault on Precinct 13, a remake of John Carpenter’s 1976 cult classic.