Since the start of 2012, French films have registered 32 million admissions in foreign markets, with 70% of this figure credited directly to The Artist and Untouchable.

The Artist performance in foreign theaters has slowed its pace, coinciding with the end of its run in the USA, while Untouchable continues to post excellent results in Europe, even gaining a second wind in South Korea, where attendance figures are close to the million mark. Only a handful of French titles have succeeded in making their mark in the international arena so far in 2012. Comedies such as The Players, My Way, and La Vérité si je mens 3 have nonetheless triumphed in French-language markets, and two Arabic-language films, Where Do We Go Now? and The Source, have attracted considerable attention in southern Europe.

After conquering the major European markets (excluding the UK), UThe Intouchables has now begun its Asian run, starting in South Korea where it jumped to second place at the box office on its opening weekend. This is an exceptional achievement for a French-language film, so much so that the film now ranks as the most successful French-language film in South Korea since the beginning of the decade, after just two weeks in theaters and with 941,000 admissions to its credit. Released on over 500 prints in South Korea, these results add to this French comedy's record-breaking performance, and are most surprising in a market that strongly favors local and American productions.
Untouchable's promising debut in southern Europe has lived up to expectations, now ranking as the most successful French film in Italy since the early years of the decade. With a total of 1.7 million admissions registered at the end of its fifth week, it now outshines the performance of Amelie back in 2002 (1.4 million admissions). In Spain, it has attracted 906,000 spectators in three weeks and looks set to match the score of Asterix & Obelix: Mission Cleopatra (1.6 million admissions in 2002). In Greece, the film has exceeded its distributor's expectations, pulling in 40,000 spectators in two weeks. Registering 1.2 million admissions in Switzerland, it stands out as the second most successful film (of all nationalities) in this market since 1995, behind Titanic (1.9 million admissions). In other markets, the film posts a running total of 7.3 million admissions in Germany, 960,000 admissions in Belgium, and 648,000 admissions in Austria.
By the end of March, Untouchable had registered 13.6 million admissions abroad, generating 100 million euros in ticket sales. Its release in nine major Latin American markets in April, combined with its release in the USA in May, should boost the film's international success even further.

The international performance of The Artist has slackened pace, notably due to the winding down of its run in the USA, starting three weeks ago. The film met with fine success across the Atlantic, amassing $43 million in receipts after eighteen weeks and attracting 5.6 million moviegoers. Its American distributor, The Weinstein Company, had estimated a total of $60 million by the end of its US run (double the ticket sales generated over the Academy Awards weekend), an objective that now appears difficult to achieve.

In Quebec, The Artist has topped 200,000 admissions after sixteen weeks and looks likely to outstrip the performance of a previous Hazanavicius-Dujardin collaboration, OSS 117, Le Caire nid d’espions, which registered 210,000 admissions in 2006. The film's run continues in Russia, where it has remained in the Top 20 for the past seven weeks, credited with 303,000 admissions. This is a rare achievement in a market in which French films generally struggle to enjoy extended success. In Germany, it currently posts 552,000 admissions, exceeding the results of the previous hit Nothing to Declare (500,000 admissions) in 2011. In Latin America, it has generated over 200,000 admissions in Mexico, Argentina, and Brazil. At the end of March, The Artist tallied a total of 11 million spectators in foreign theaters.

Where Do We Go Now? has made a name for itself in Italy, attracting 86,000 spectators in ten weeks. The film also hit its stride in Spain, pulling in 30,000 admissions in two weeks. In 2011, the film had failed to attract great interest in French-language markets, scoring 16,000 admissions in Belgium and 6,000 in French-speaking Switzerland. However, this Arabic-language film has achieved the best performance ever recorded for a French film in Lebanon, with 301,000 admissions registered. The film's Lebanese director, Nadine Labaki, thus breaks her own record in this market, since her previous film, Caramel, had attracted 111,000 spectators in 2007. The film has also won over audiences in other Middle Eastern territories, with 22,000 admissions registered in both the United Arab Emirates and Jordan.

The Source has achieved somewhat lackluster results in Italy, bringing in just 40,000 admissions after three weeks. These are surprisingly modest results considering that Italian audiences have previously shown strong interest in films by Radu Mihaileanu, with Train of Life (459,000 admissions), Live & Become (86,000 admissions), and The Concert (677,000 admissions) all registering their best performance outside France in Italy. 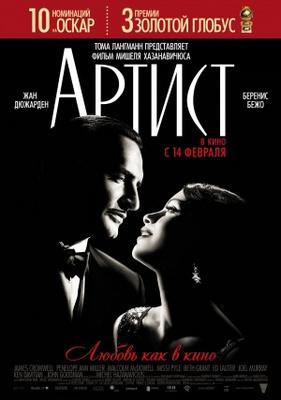 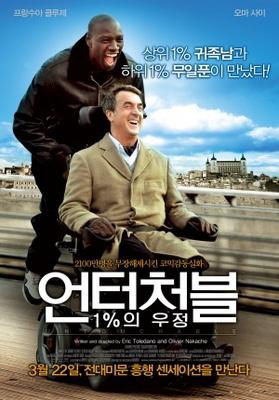 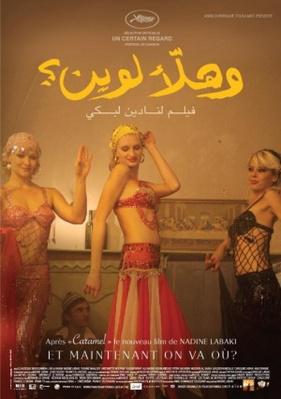 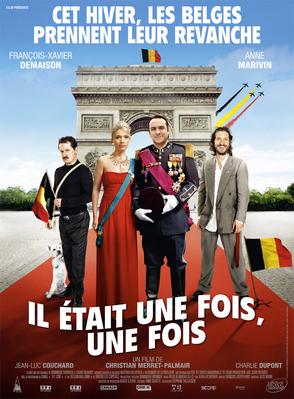 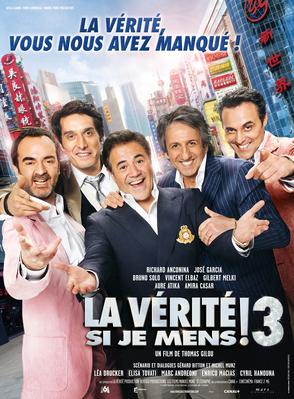 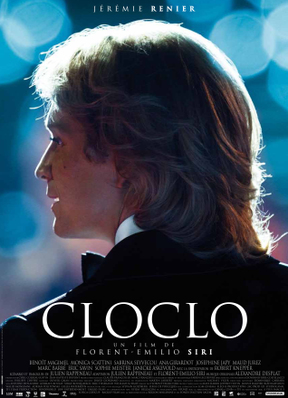 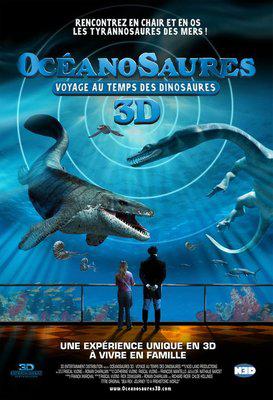