The second edition will now be extended to three weeks, to be held January 12 through February 1, 2012.

This year, the frog returns to the poster of the festival, but decked out in his most handsome suit. Do like him: watch the films of the selection, and talk about them around you with great smugness. Being French suits you to a tee!

The festival's trailer, directed by Michel Tavares and produced by Karine Blanc of Takami Productions, was shot in the Hôtel Amour in Paris in early December. A little lesson French style, it tells you what's smart and what isn't. Follow the guide and share it with your friends. 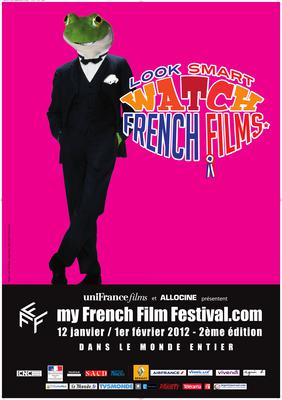 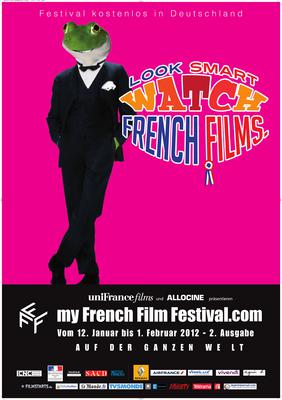 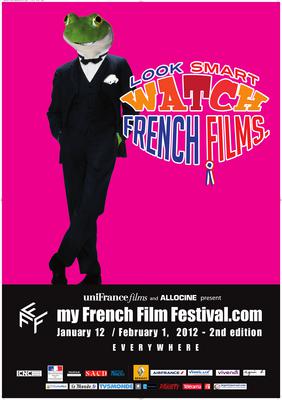 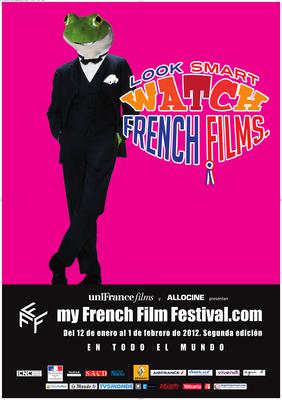 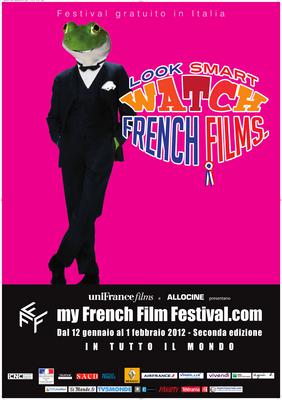 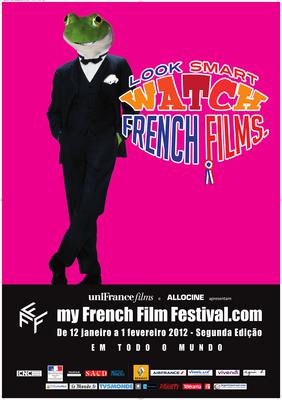 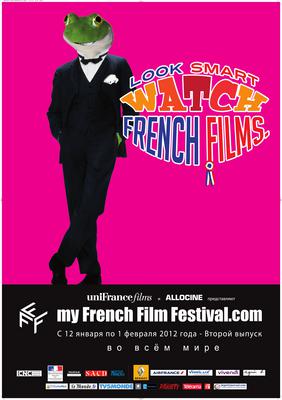